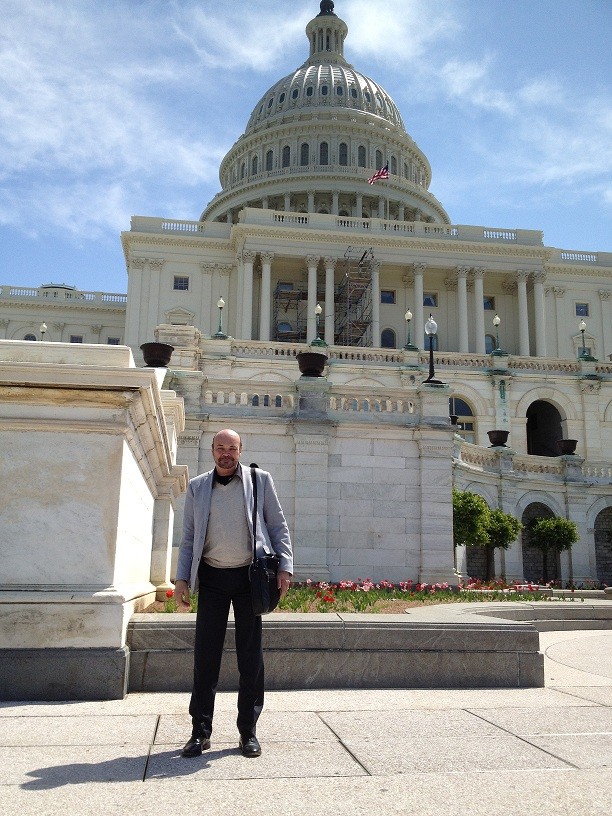 QUESTION: If Gold is a hedge against the Governments, and the markets are never wrong, given that its in a downtrend since 2011, can question that the Governments (especially the West) have been doing the proper things this time frame / or following an evolution path?”

ANSWER: It depends on what you call “proper”. Everything has been moving in the direction that is leading as far away from liberty as one can get. There is no long-term planning. Governments act only instantly concerned about the immediate outcome. They called in troops in Boston as searched house by house while on the streets demanding “papers please”. Those very action are what produced the American Revolution (see Boyd v US). Today, the people cheer losing those rights and use slogans “BOSTON STRONG”. The American people as a whole are willing to surrender all rights because they are told it is necessary  – Stanley Milgram’s Obedience to Authority.

Governments are not doing what is “proper” but what is necessary to fulfill that cycle. I have always been behind the curtain. I was introduced around the hill as “this is the guy with the model they (executive) have been trying to suppress.” Despite my access, which has been very extensive, I cannot turn the tide. It takes the crisis. So from that perspective, it has to be this way. Government responds only when it must.

We do not live in a government by the people or for the people. Obama lost the gun issue, so what does he do? He uses an Executive Order to defeat the democratic process exposing the truth that it is a dictatorship by the executive branch. Obama has imposed a import ban of all parts kits and hi cap mags regarding guns besides buying ammunition. In his 2014 Budget, he is reducing CPI to cut spending again further distorting the inflationary picture knowing full well the Press will merely report further success in defeating inflation.

What will be – will be. It is inevitable. We must crash and burn.