Why We Are Doomed To Repeat History? 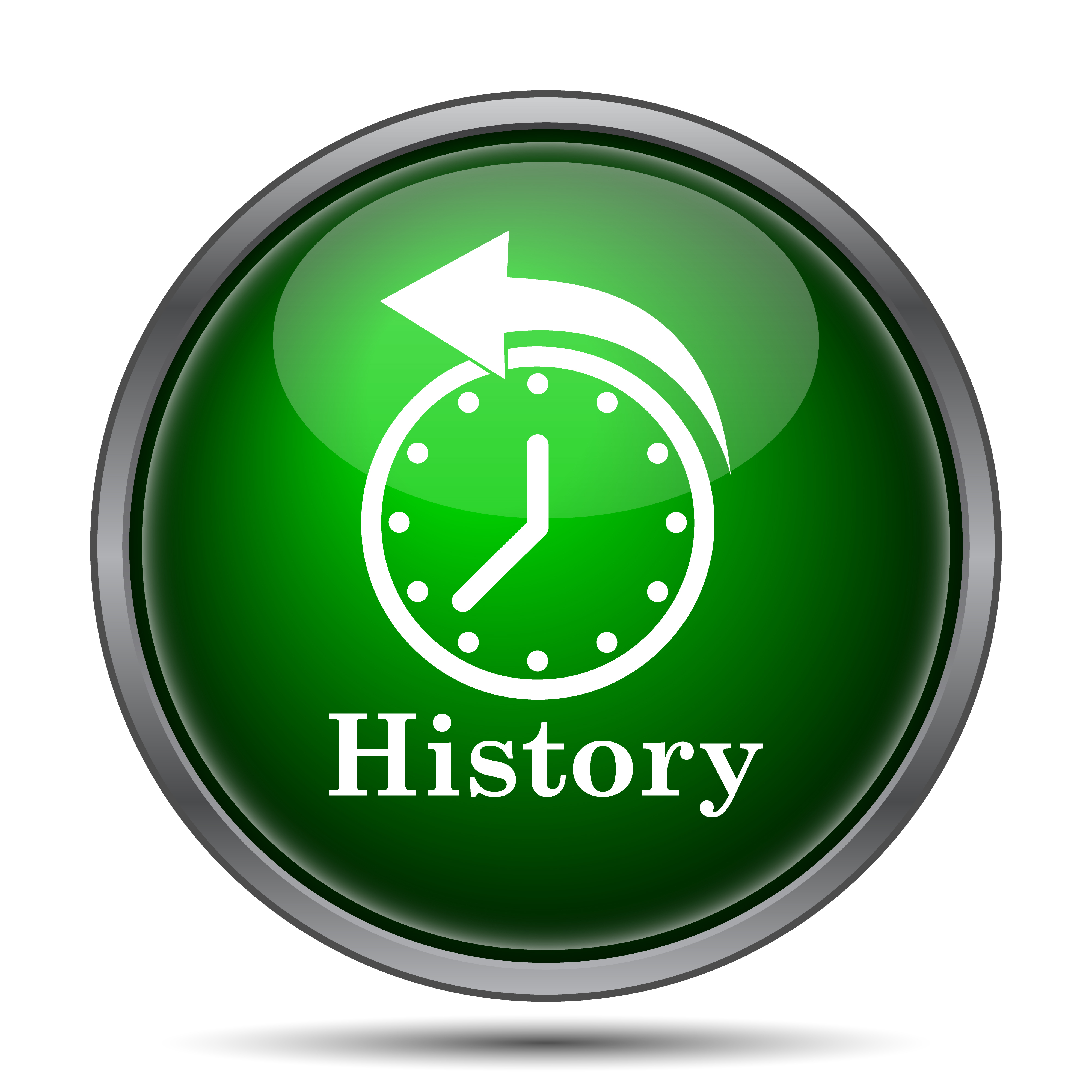 Martin, Why do citizens of a country continually allow their government to destroy the nation without putting up a “real” fight? You have given many examples and no one ever seems to fight until things get really, really bad and it’s too late.

ANSWER: This is the sad state of affairs. People who do not believe we can forecast the future never look at the past. They are delusional to assume we have “free will” that somehow implies intelligence at a collective level. Some of us see the patterns that others will never see. The truth is the truth. The old saying that “a house divided will always fall” is very true. There are always two camps throughout history and they become the driving force between the rise and the fall of all civilizations, empires, nations and city-states.

Politicians become corrupt because we do not pay attention. We get mad only when it becomes intolerable. Then it reaches a boiling point and boom — revolution or war. It is rather disgusting that we cannot seem to escape this cycle for thousands of years.