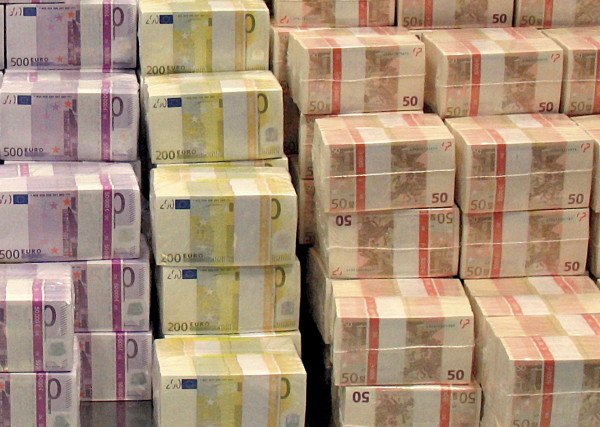 Who prints euro notes? Could Greece just flood the market is euro banknotes?

Thanks you for your guidance

The Central Bank has the facilities to print new currency ASAP. It should do so for the Troika has made it very clear – they will not compromise. The line of thinking will remain a bailout and repayment through raising taxes. That is just not a viable way to restore the economy, just as we saw with Germany following World War I. This is no solution and there is really no alternative but to exit the euro before the Greek economy is totally crushed into the ground.