Who Becomes the Next Buyer? 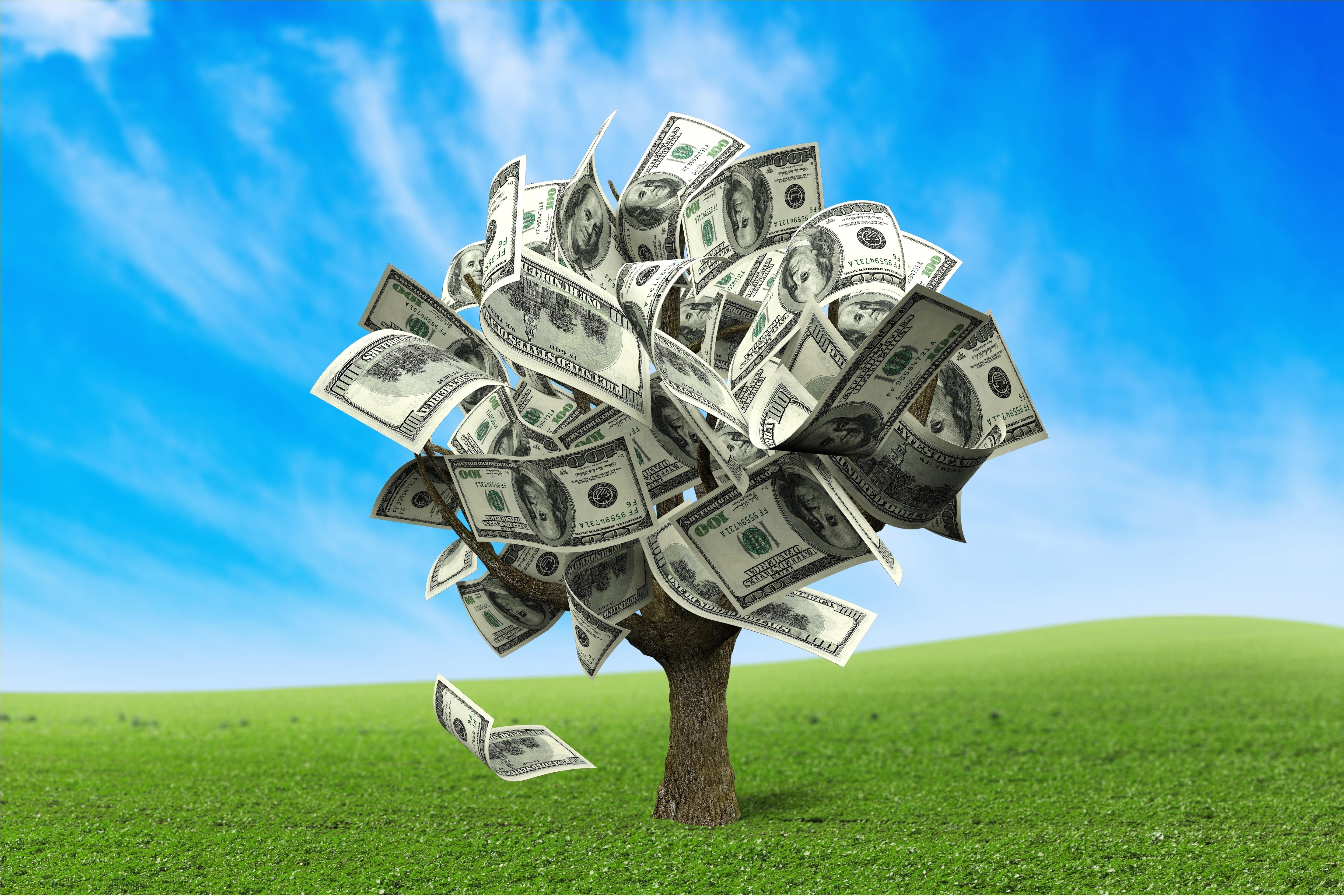 QUESTION: A false move? I don’t follow..
If as you say the European money that’s been buying US stocks is now heading back to Europe, who will be the new buyers of US stocks? 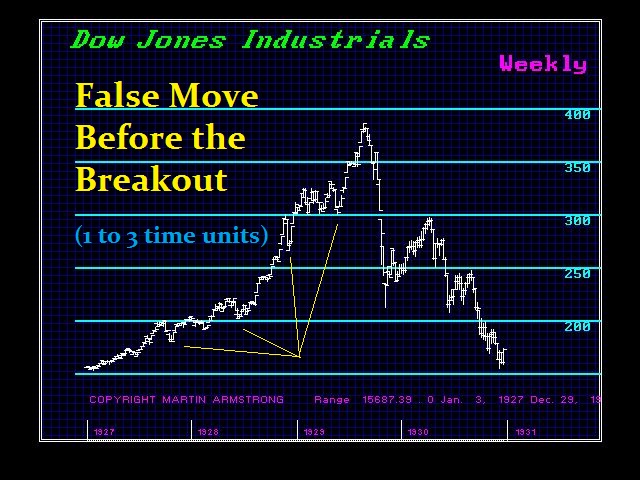 ANSWER: A False Move is an event that must shake the tree to get everyone out of their longs, causing many to then short. It is typically two to three months in duration. We can see we did NOT get the Phase Transition for 2015.75. Yes, we more than doubled from the 2009 low, but that did not satisfy a Phase Transition. The minimum would have required 23000 by now, with the medium target being 30000, and the extreme 40000. You can see here the doubling effect between the last False Move and the 1929 high. Gold rose from $100 in 1976 to $400 by December 1979 and then it doubled in just 8.6 weeks in a Phase Transition to $875 by January 21, 1980 — a very short time span. Our first target crawling along at 18500 illustrated that this was not the right time for the Phase Transition, and suggested a postponement until 2017, since 2015.75 had to first complete the bubble in bonds (government). This dovetails nicely with the rise in third party activity for the 2016 election. Keep in mind this can be a break with a split in the Republicans or a successful internal revolution against the corrupt country club Republicans like Boehner.

Shaking the tree right now does NOT suggest that the Europeans are gone forever. They are just pulling back now and impacting the euro that is moving countertrend to most other currencies. The Dow will rise with interest rates, which will attract foreign capital with a rising dollar. They will be back when we see the reverse on the flip side, but this time we should start to see domestic retail join in as the new buyers. Initially, the rally should begin with short covering. We simply need to build the forces for a Phase Transition. That requires the bulk of people to call for a crash so they continue trying to sell the rally after this False Move, and that helps to fuel the rally contrary to all logic of market pundits.