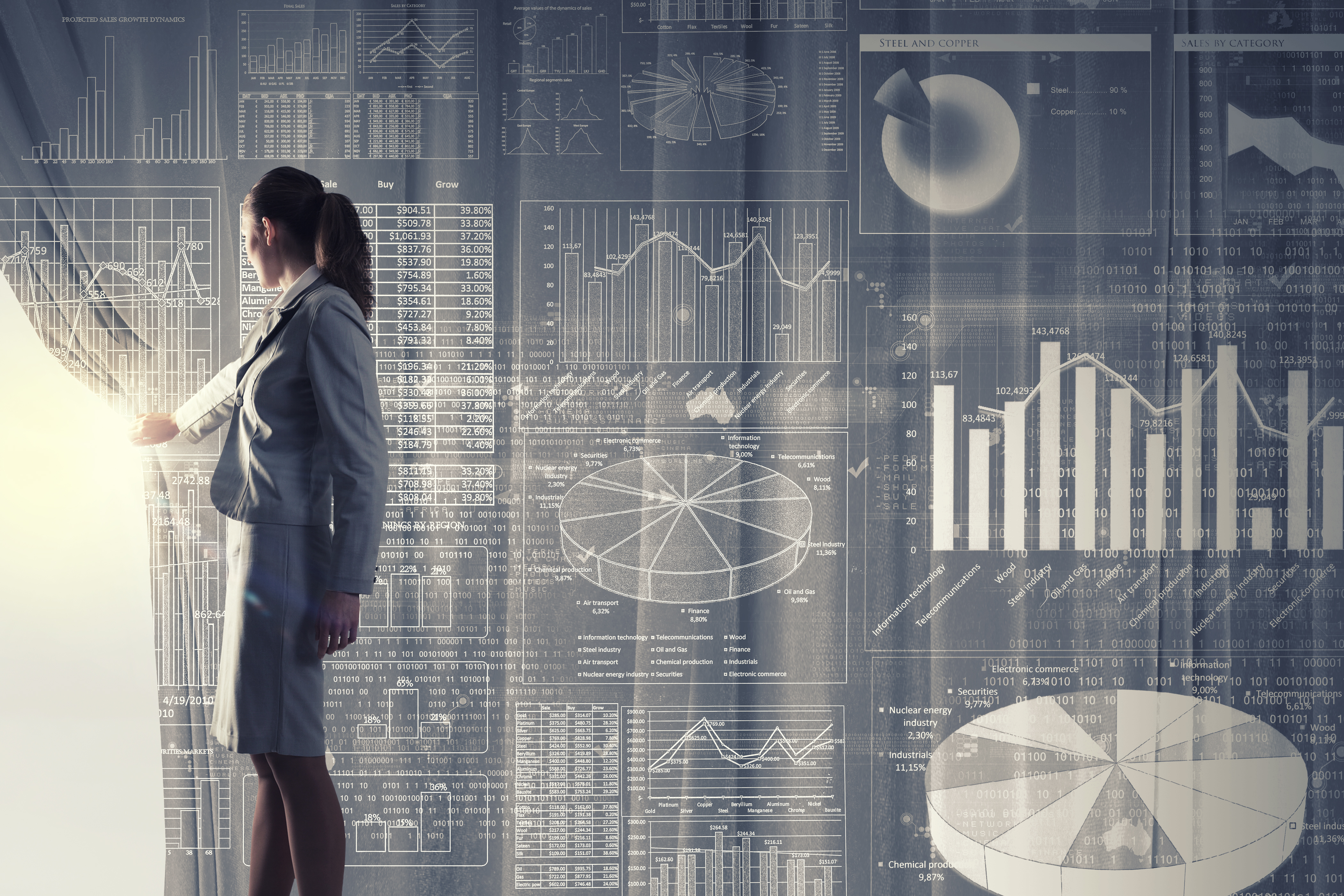 QUESTION: Mr. Armstrong, I diversified my money into a number of hedge funds and I lost on each and every one from gold, commodities, stocks that did not even match the S&P 500 to those who piled into oil. It seems 2015 has been a total wipe out for professionals. It would be great if you restarted your hedge fund. You won hedge fund manager of the year when everyone blew up on Lon-Term Capital Management. What will it take to get you back in the game?

ANSWER: I understand. Sorry, I really do not want to get “back in the game.” It is a personal issue of time and quality of life rather than money. I could not spend it anyway. When you make billions, it becomes monopoly money for punts. It is way too much to alter your life. Go too far and the money owns you.

We are entertaining proposals to set up funds using our models. It is hard because you have to have the discipline to do whatever it says and sometimes its most fantastic calls even made me say, “OMG!” So if it made me question whether it would be right, I knew it would be because the majority must be wrong.

I understand this has been the worst year for professionals since the 2007-2009 crash. Even Warren Buffet’s Berkshire has been unable to match the returns on the S&P 500. Buffet’s traditional investment strategy is not cutting it for this New Age of Economics. Buffet has had a very bad year so far. The flavor of the year was to pour into debt, which has come back to haunt many hedge funds. Overall, this has been the worst year since 2007 for hedge funds. They had their head handed to them on oil stocks to say the least. This has led many to question if hedge funds have simply lost their way. Those funds that piled into commodities and gold have lost billions. One fund lost $830 million on a single Swiss franc trade.

This is a new era and if you do not comprehend what is going on — even if you are a professional — you will lose everything based upon what is coming. This is not going to be easy for anyone. What lies behind the curtain is far more complex than anyone realizes right now. The next couple of years will see some professionals completely blown out of the water. Traditional models will simply fail.