There is No Sanctity of Family Recognized by Law 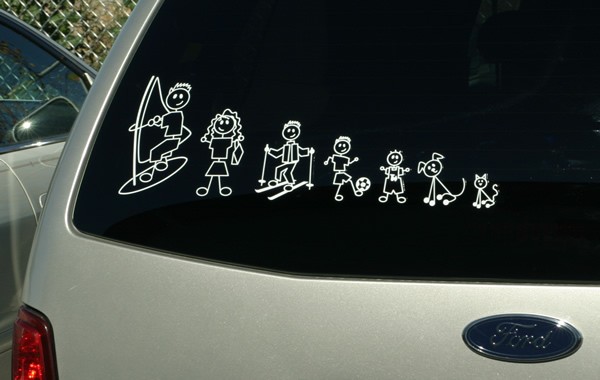 COMMENT: Thank you. I never look at the fact that you need government approval to even get married. This shows indeed how much they have altered society.

REPLY: The institution of marriage is only one aspect. People will rant about that, but they ignore the fact that under the law, we do not respect the sanctity of the family unit. Fine, it is well established under U.S. law that husbands and wives do not have to testify against each other in court. Marriage is supposed to be considered a sacred trust that government cannot undermine. Sounds great, but look deeper.

However, any family privilege begrudgingly ends with a wife, and that is retroactively revoked upon divorce. Parents can be forced under the law to testify against their own children or go to prison. Likewise, children can be compelled to testify against their parents or rot in prison on contempt until they rat on their parents, exactly as the demands under communism. You can be imprisoned until you testify against your sibling. There are no such “family” privileges for the law, just like communism, which asserts that the good of the whole (State) comes before family or even God.

People assume way too much that the sanctity of the family is somehow under assault with this latest decision when it does not even exist except in their dreams. You better open your eyes – you are living a fantasy world. There is no such “sanctity of family” recognized under the Common Law countries.

French law is based upon the Canon Law of the Catholic Church, where the family unit is recognized. You cannot even be compelled to testify against your brother-in-law. Roman Law recognized the family unit which came BEFORE the state. A slave could not be compelled to testify against his master. The Common Law, which originated in England, recognizes no such privilege. Even the jury structure is different under Common Law from Roman Law. A French jury decision is the majority rules, whereas under common law it must be unanimous. That was because under Magna Carta, the purpose of the jury was to defend the people against government.

The interesting legal argument if courts were real: Does compelling a parent or child to testify against each other undermine religious beliefs under the Roman based Canon Law used by the Catholic Church?

« There is No “Right” to Marry
Myth of Common Law Marriage »