There is No “Right” to Marry 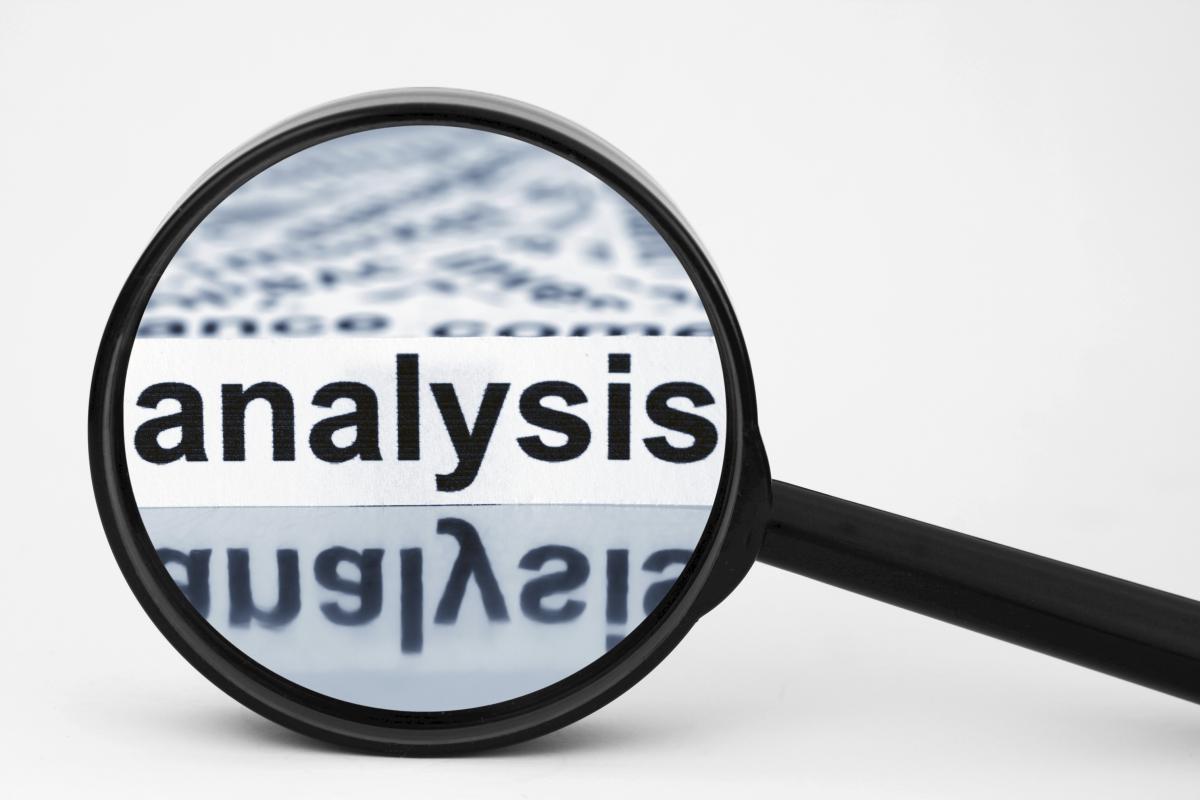 I have practiced law for more than 30 years. You are correct in saying it changes with the whims of judges. That defeats the very idea that there is a law. Your analysis of the Supreme Court decision shows you are the most unbiased person in your reasoning of law I have ever encountered. You would have made a spectacular Supreme Court Justice.

REPLY: It is a shame that people argue over things like gay marriage and cast it in the context of religion when they fail to realize you have NO ABSOLUTE LEGAL RIGHT to be married. You must obtain a marriage license no matter who marries you, just like driving a car, which the courts have ruled you have no right to drive and they can revoke that “privilege”. A right is something you possess that requires no license, like having a child. A privilege is something granted by the government for a fee.

As long as you need a license to get married, you have no absolute right to be married. Marriage may be a sacrament in the Catholic Church, but it is a sacrament subordinate to government.  Some misunderstand this decision as an attack on the religious right, when in fact it is a very important legal distinction that impacts everyone under the Equal Protection of the law. They are confusing religion and law; they do not realize that there is no such right to get married. We are talking about a legal privilege. If you want to see this as an attack upon Christianity, you’d better start with the requirement to obtain a marriage license before any church can marry you. There is the subordination of religion to government interests.

It would be also a violation of Equal Protection to try to take this decision and then say gays are entitled to a church wedding. That would violate the freedom of any group to practice their religion. This is limited to a CIVIL UNION relegated to simply a legal right to obtain a marriage license separate and distinct from religion. It by no means implies that any church must marry whomever. You have no legal right to be married by any church.

To analyze anything, you must go to the origin of what you are discussing. So while those against gay marriage cite God, they are ignorant of the fact that God has been overruled by government. You have no legal right to even go to church. That is a privilege, for the government need not recognize your faith as a religion with any tax free status to build a church.