The World Is a Teacher If You Listen 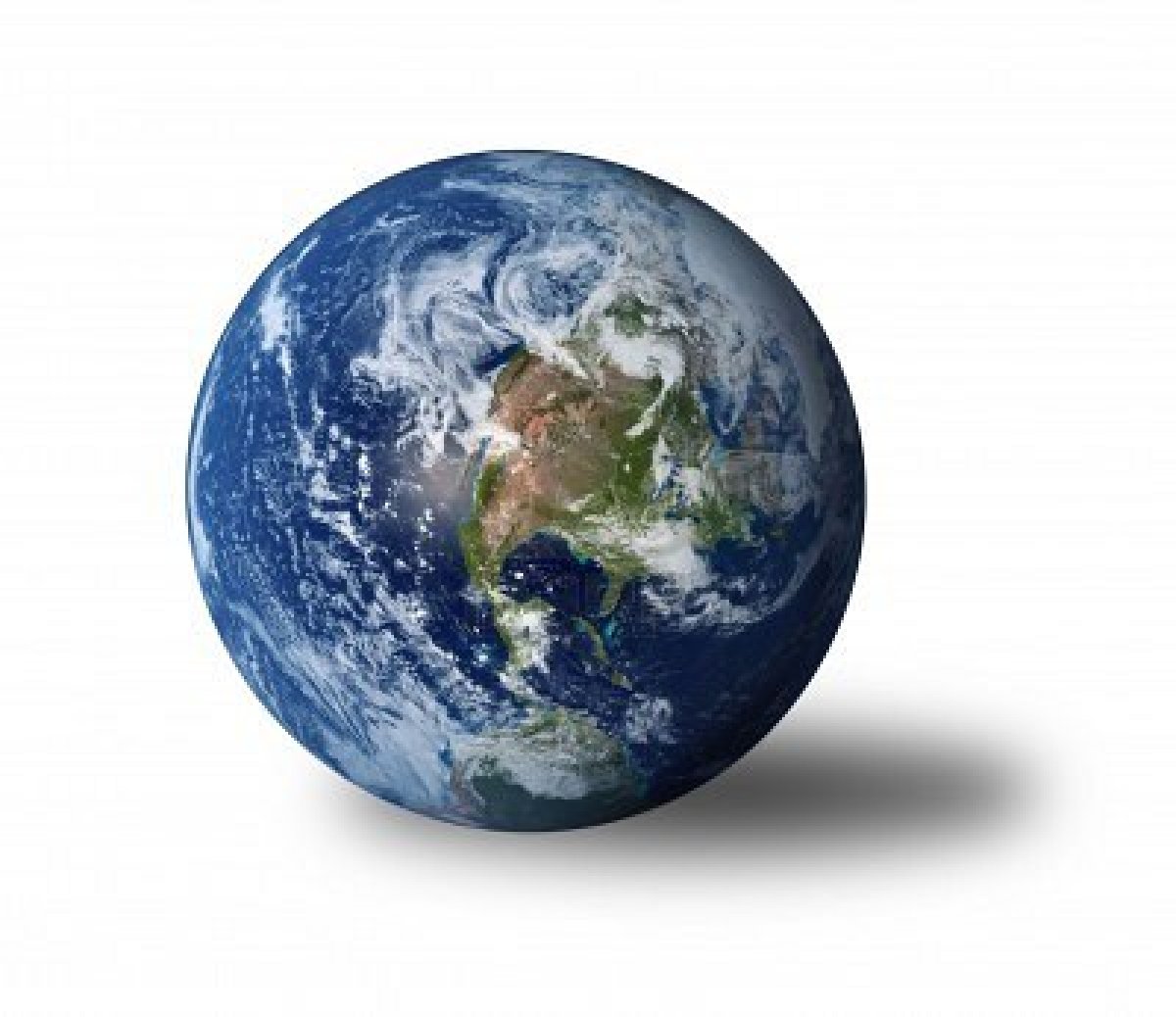 CNBC even mentioned your turning point. They called you the “fringe” economist. Others call you the “source”, “Mr. Yen”, “globetrotting economist”, “uncannily accurate financial forecaster”, “the “Renaissance man”, the “Legend”, and of course the “Forecaster”. Everyone admits you have been the most accurate analyst of all time. So my question is, will governments turn to your model when they see there is no choice?

ANSWER: That is a good question. Typically, human nature would say no way. Governments will always abuse their power until the very end. I would like to think that we could move forward in this journey of civilization and learn to live with the cycle. But until we discover another planet with lifeforms capable of waging war that causes everyone to ban together against some alien force, we will continue to fight among ourselves.

So what I do, I do in an effort to help shape what comes after the crash and burn. I do not expect government to accept me with open arms. I suppose I am a globetrotter. I have been fortunate in being perhaps the only economist who has had to deal with clients throughout the world. They have trained me to look at the world through everyone’s eyes — that is the key. It is also why our World Economic Conferences have had decades of success. When people come together from around the world, they get to see what I have seen with respect to how the world functions.