The Solution to this Insanity 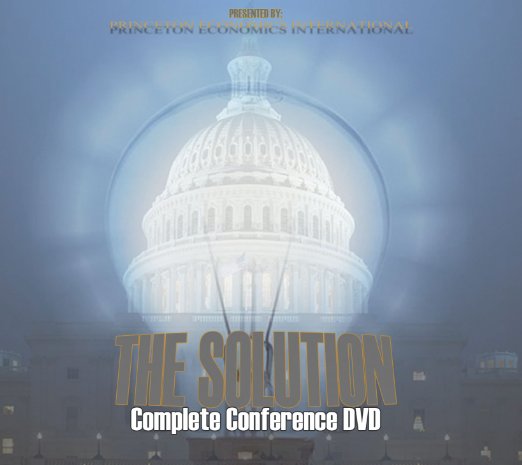 QUESTION: Hi Martin, thank you as always for your incisive explanations of what’s going on in the ever-roving mind’s eye of SOCRATES.
In your July 24 interview with Greg Hunter of USAWatchdog, you started to explain that a form of “Great Reset” is necessary–because taxpayers’ $ has been spent hog-wild and wilder for 90 years, with no intention or capacity forever repaying.
Question 1: What is the “simple Reset” financial solution you started to explain on Greg’s show? One that presumably does not involve badgering Russia into more than a conventional proxyish war.
Question 2: Would you please explain how exacerbating warfare in Ukraine economically / politically benefits NATO, EU & WEF Schwab, etc in regards to their Great Defect, excuse me, Reset? What does military escalation do for a broke Europe? They aren’t the USA arms dealers’ beneficiaries.
Question 3: In their feverish dreams, how would the UN exert any sensible control over the world or the Western world’s, economy that helps the Reset shamble forwards?
Would the UN remain ruled by the Security Council, and would “they” try to reset the Security Council to be ruled by domino economic vassal nations numerically?
In other words, will the idiots that are “they”, try to eliminate Russia and then China from the Security Council as surely as “they” bumped Russia from the SWIFT banking system with its boomerang backlash across the globe?
Suppose only a few UN bureaucratic flacks can even speak Mandarin or Cantonese or Russian. How can they expect that an outer, world organization tool can exert control over the ever-changing turbulence that is these two countries?
How does US benefit by denuding itself of weaponry in Europe to the degree that Taiwan is near impossible for us to defend? How does the USA benefit by easing China’s possible overthrow of the only democratic Chinese nation?
Has anybody bothered to calculate & report on how much the vast digging up, refining, manufacturing then wanton exploding of natural resources as weapons & objects of weapons, across Ukraine, Europe, Syria, etc., has “contributed” to the so-called carbon pollution, climate change, Global Warming or Storming? How many cow farts must be forever silenced in the Netherlands and beyond, to make up for this pollution?
Fun Bonus Question: Has SOCRATES ever been assigned the task of determining the possibilities that we all are spiraling in a global “1984” software program? And if so, what adjustments at these points in the cycles, might nudge the program dominoes away from cycling into catastrophes & endless French, Russian & Chinese style revolutionary slaughters, pogroms, exterminations, starvations, chaos, etc before emergence into.
I feel that something swift & unpredictable will be upon us with an astonishing speed that shatters “boxes” of expectations. To add spice to the world’s pizza, in my meditations last week I heard the words “free energy” out of the blue. Any SOCRATES insights on this?
Would the deliverer of free energy use this to control populations ever more tightly, or to free us from such centralized mischief?
Thanks again Martin for hearing me muse out loud..
SU 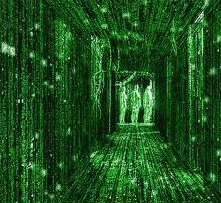 ANSWER: Back in 2015, I held the Solution Conference. I was fighting again Klaus Schwab and I saw what was coming. So I did a Solution Conference to lay out what is now facing us today. Schwab’s “Great Reset” is authoritarian. He is like Marx and believes that we are like ants on a farm who need to be controlled. We are to become “hackable” biological entities. I really think these people got too excited watching the Matrix and thought what a great idea. Create a fake world and control everything. 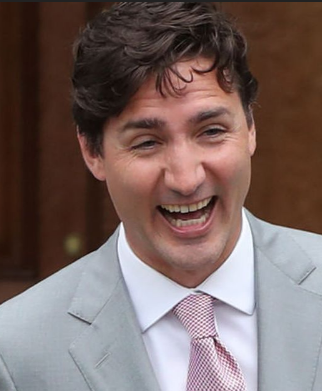 Now even Prime Minister Justin Trudeau in Canada is following the same directives from his fearless leader, Schwab. Trudeau is a good graduate of the WEF. Trudeau and his political counterpart in the Netherlands, Dutch Prime Minister Mark Rutte, are both trying to shut down agriculture. Schwab wants us to eat bugs. Saskatchewan and Alberta Ministers of Agriculture are expressing profound disappointment in the federal government’s fertilizer emissions reduction target. You can bet they will not be eating bugs in Parliament. Trudeau has now moved on from his attack on the oil and gas industry. Now he is attacking farmers. Don’t worry – digital IDs are coming with Digital Currency and you will not be able to travel or buy anything he does not personally approve over. It reminds me of Easter Germany when I visited behind the Berlin Wall. You were not even allowed to move unless the government gave you a directive and you were not allowed to buy a car without their approval.

The “simple Reset” is to do a debt-to-equity swap. That is the financial solution one must adopt to save a debt-ridden corporation. The same must be done with world governments and Schwab’s way is to default, seize authoritarian power, and institute guaranteed basic income to replace failed pensions. He preaches equality and inclusion as did Lenin. Schwab is preaching this is the future where politicians no longer have the threat of a democratic vote. They believe this power, with police and military who will turn on their own people, will prevent a civil uprising where people storm the parliaments or congresses.

The endless warfare in Ukraine was deliberately created. The Western press will not report the truth and they will always point the finger at Putin. NATO only exists as long as Russia remains an enemy. The EU benefits from this since it provides the excuse to default and blames Putin. WEF benefits for Schwab gets to impose his dream of Marxism by sheer force. Then these people are using the Climate Change claims to then justify the United Nations will step up and claim it is the peacemaker and thereby rule the world. Their theories are just nuts. I have a bust of Socrates on my shelf. Schwab has Lenin.