The Future Rests in the Hands of the Youth 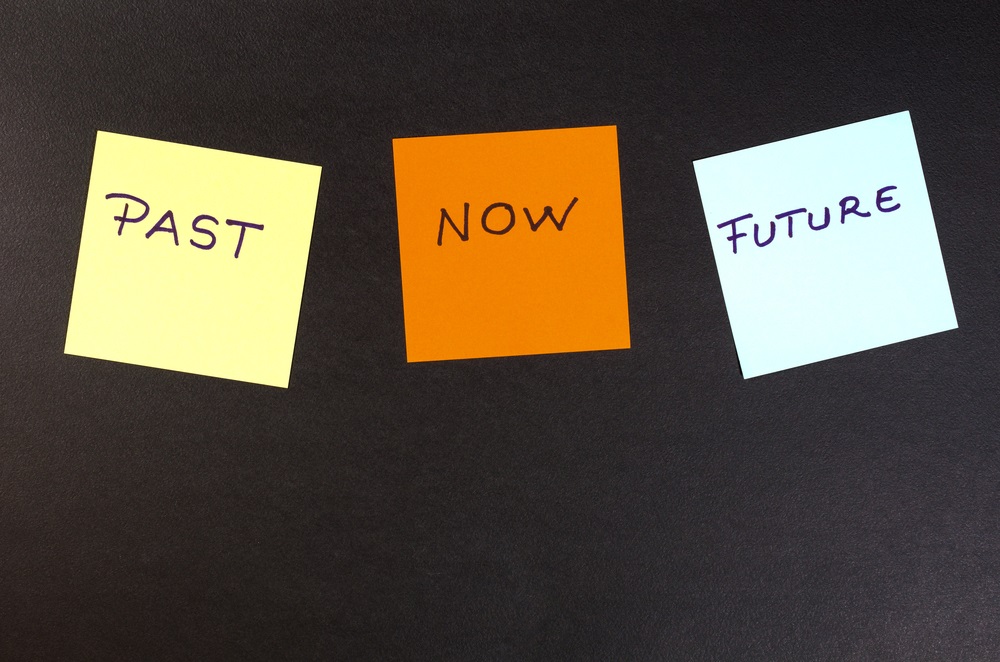 I’m aware of your blog for almost a year and try to daily follow your posts. I’m from the Netherlands and also over here government and other officials try to make the people believe that we’re recovering from the economic crisis. There is no mention given about a coming debt crisis.
I as 23 year old student worrying about my future. Classmates and friends experience hard times to find jobs and start a family. In these times it is almost impossible to find a job paying a non slavery salary. Let alone the recent requirements to get a mortgage.
My question to you: how to deal with these developments in these turbulent times? What can i, as student with minimal savings, do to ‘survive’ the coming sovereign debt crisis and to life a fulfilling live?
Just go on with your posts! You’re opening a lot of eyes worldwide.
Best regards,
PV

ANSWER: I have met with students in Paris and throughout Europe. The politicians cannot understand that they are destroying your future. All they can see is their need to retain power, but the high levels of taxes are so burdensome that they are preventing the creation of new jobs. The zero to negative interest rates has resulted in the elderly still working because they cannot afford to retire.

We are reaching the end of this noose around our neck that was placed there by Marx. It is interesting how in the USA they call me a “conservative”, yet in France, they call me a “liberal” because I am against authoritative socialism. The labels change, but the message remains the same.

Why did Marxism collapse? Because government cannot create anything new for that requires the freedom to act and imagine which is exclusively an individual trait. Government creates nothing. They are the great destroyer. Companies grow and become bureaucratic. In the process, they terminate the creative genius upon which all companies are found. A creative person is a NON-CONFORMIST. Consequently, they do not suffer regulation and bureaucratic systems. So in come the lawyers and the accountants who then eject the creativity from the board, exactly as Apple got rid of Steve Jobs. Once the creative person is gone, the company begins its slow death. At first, they buy startups and pay huge money to gain creativity. In the end, bureaucracy kills the corporation for the very same reason government destroys the economy and shrinks it, no matter what they pretend.

It is nice that we have social programs, but that came at a huge cost. Families were once tight groups for your children were your retirement since they took care of their parents in old age. Today, children no longer save to take care of their parents — that’s government’s job. Consequently, Eastern Europe and Asia (excluding Japan) are far better situated to cope with the future for they do not rely upon government. The distrust of government in former communist areas is many times as much of what you will find in Europe or North America, and indeed the majority rather than a minority. This will greatly insulate those regions from the worst decline compared to Europe and North America.

What you need to do is take back government. You cannot create a solution with the same line of thinking that created the current mess. The future belongs to the youth. Understand the devil you are dancing with. It is time to become politically active and challenge the establishment for that is the only way to save the future.

Many people do not appreciate what Thomas Jefferson defined as part of the entire No Taxation Without Representation issue. True, this began by the fact that taxes were not a right of the king and could only be authorized with the CONSENT of the people, which was given by their REPRESENTATIVES in Parliament.  The “representation” was originally by the people for these representatives were NOT career politicians. We have lost ALL representation for politicians have become the career bureaucrats and thus exempt themselves from most of the laws they inflict upon the rest of us. So once again the system has evolved into career politicians whereby we have lost all real representation transforming us into the property of the state to be herded like cattle and taxed to sustain the bureaucrats. This was PRECISELY what led to the fall of Rome. As the bureaucrats (army) were not paid, they would nominal a new emperor and anyone who opposed saw their cities sacked and their inhabitants killed. This would be like Chicago invading New York because the employees of Illinois were broke.

While we may not yet be at that stage in the game since money is intangible for now, thanks to Marx, we are targeting the rich. Of course There was Maximinus I (235-238AD) whose reign lasted about 3.14 years. He simply declared ALL wealth within the Roman Empire belonged to the state (him) and paid rewards for anyone who gave information about someone hiding wealth precisely as governments do today – Germany & France paying bribes to Swiss Bankers to destroy their own country, US International Revenue Service paying rewards for reporting anyone not paying their taxes to such informants all precisely as Maximinis I operated. 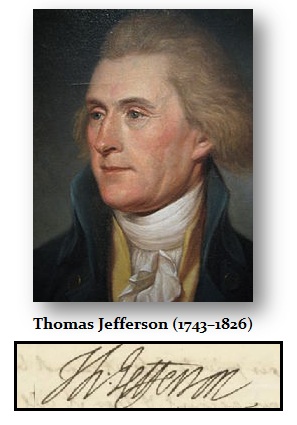 we once again have taxation without representation for those in office never represent the people but only government interest. But Jefferson added another dimension. Jefferson saw a national debt as two evils. First there was the fiscal problem of debt and interest. However, there was also a philosophical problem that everyone seems to overlook and this is the origin of the crisis faced by the Youth.
Jefferson explained in a lettered dated September 6th, 1789 he wrote to James Madison stating that “the earth belongs ,,, to the living” and therefore “the dead have neither powers nor rights over it” whereby one’s parents had no authority to impose decisions upon their children and posterity who had no part in making them and that “every constitution,” “every law,” and every public debt should expire within a generation of its enactment. “If it be enforced longer,” he argued, “it is an act of force, and of right.” (PTJm 15:392, 396)

Therefore, I fully agree with Jefferson. You are burdened and your future has been predetermined for you are being taxed without any choice in the matter. You have been stripped of all your rights and your future has been stolen by socialists who wanted to live well by robbing you of your freedom and capacity to determine your own future. For this, you must become politically active. Taxation is evil, and we no longer need taxation since money is no longer a commodity. Money is purely representational dependent upon faith and confidence. Government should not be allowed to borrow, for money should be created for its expense limited to a percent of GDP that cannot be increased except in time of war if ATTACKED – not like a 100 years war to justify taxation.

« Believing in Nonsense
Governments’ Hands Are Chained; They Cannot Prevent Their Demise »