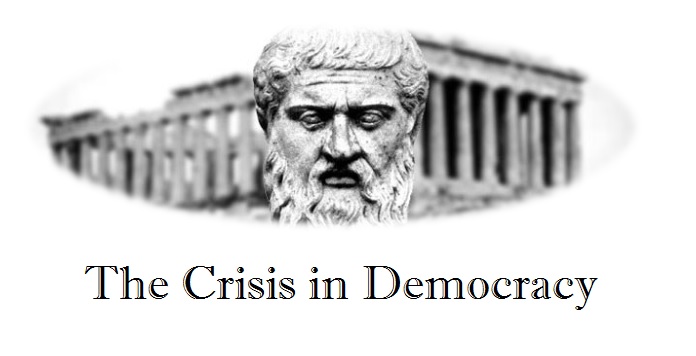 ANSWER: This is my concern. Take the proposal in Iceland, where credit decisions are to be taken from banks and given to the government, using the claim that fractional banking creates chaos. It was not the fractional banking, but the selling of structured products that blew up, which I have called transactional banking.

If we merge these two factors, you can see that we are looking at a nationalization of money and banking. This will lead to one small step towards full authoritarian power. This is the end of Western Civilization and those in power are spying on everyone because they are trying to hold power precisely as Stalin in Russia. They may not execute people as Stalin did, but they will just throw you in some prison camp and they have already claimed they no longer need trials, lawyers, or anything we assume is some right. You cannot remove those rights from anyone including a terrorist.

The Solution Conference with its main 6 points actually set in motion far more than meets the eye. If money is really the productive capacity of the people and not some commodity, then taxes are not needed, for that is a barbaric relic from the coinage days This proposition has been proven by the rise of both Japan and China without gold. If we eliminate federal taxes and government just creates its funding as a percent of independently established formulas outside of the control of government, then we restore out freedom away from FATCA, NSA, and tracking everyone like we do. That is one giant step toward freedom.

Eliminating the national debt and the ability of federal governments to borrow will restore the middle class, for interest expenditures will exceed military by 2020, even at today’s low rates of interest. That money spent on interest can instead be used for social programs without wiping out the middle class. Moreover, people cannot earn enough in interest today to retire because government uses interest rates to manipulate society and reduce their own expenditures.

The combination of these two factors alone will reduce interest rates, as money will no longer park in government debt, and the private sector will have capital to expand business and reverse the rising unemployment among the youth.

Furthermore, the whole issue of forced pretend savings (Social Security), which invests only in government debt, will be free to actually invest. For the first time, the lower classes will rise in net worth. The argument that the rich get richer is based upon the fact that they invest. Social Security invests 100% in government bonds. Even in Switzerland, pension funds must have more than 80% government debt. Most private US pension funds held on average 40% government debt. This fails to build wealth and contributes nothing to economic growth.

This is just the tip of the iceberg. We need to get behind this type of reform, for we are otherwise heading straight into the total loss of all freedom.

It appears that the vocal outcry against fractional banking leads directly to government’s justification in taking credit decision into their power – the nationalization of banking. Then, the vocal outcry against the Fed creating money justifies the Treasury taking control and eliminating all paper currency, which are Federal Reserve notes. Both will hand more power to government and once they have that, nobody will buy or sell anything without their approval.

This is just the tip of the iceberg. We need to get behind this type of reform for otherwise we are headed straight into the total loss of all freedom.
Categories: Q&A, USA Current Events
Tags: Cash, Electronic Money, U.S. National Debt