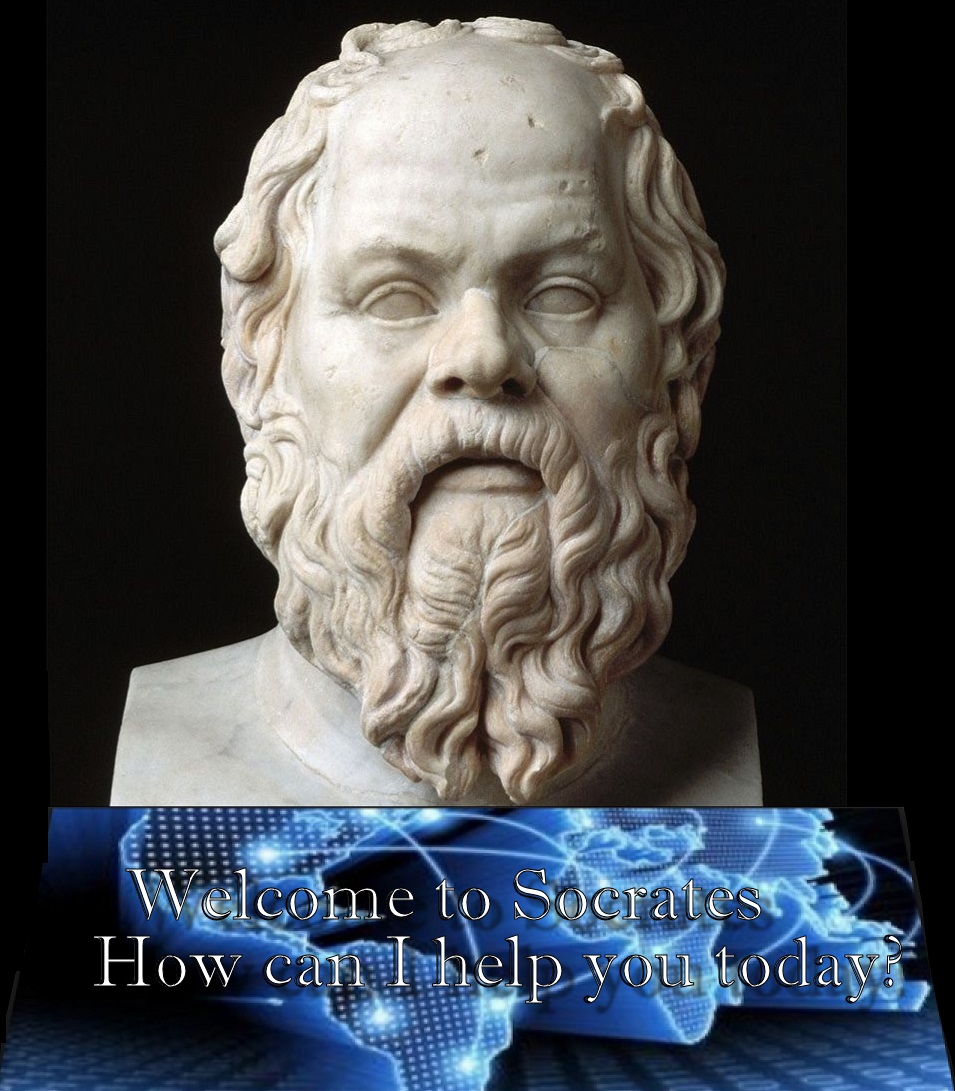 QUESTION: I attend Abundance 360 hosted by Peter Diamandis each year and he states that only the Pentagon, Homeland Security and NASA have Quantum computing abilities and that they can hack into any program on the planet with those abilities.  With that said will Socrates be based on a Quantum platform?

ANSWER: Preventing attacks has been one of our greatest concerns when trying to provide access to Socrates. The only SAFE way to accomplish this monumental problem has been to create time locks, so to speak, and by no means will Socrates be connected online through the services. Only the results will upload to our servers but there will be no path directly to Socrates in order to prevent hackers.

So far, we have had over 7,000 attempts to break-in this year. This is a major issue and the platform that Socrates resides on will have to remain a secret. Some will try to steal him and others will try to prevent the public from accessing such info. This is a cyber war I never thought I would find myself in.

It is very clear that there are forces who seek to prevent this site from functioning and they can only be driven by those who want to prevent the public from gaining access to something other than opinion based forecasting. We just have to accept that there are indeed simply evil people who could care less about the world we live in as long as they get their’s. These people are like cancer cells out to destroy the very host in which they survive bringing about their own demise as well. They are too stupid and greedy to realize if the host dies, so do they.