Reality of Hyperinflation – The External Alternative 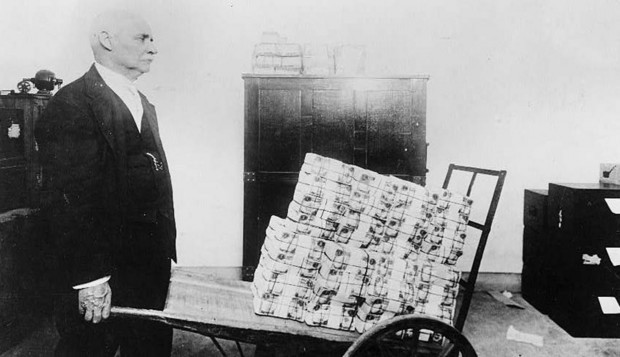 QUESTION: Mr. Armstrong; What did people really do during the German hyperinflation? It seems that all you hear about has been people running around with wheelbarrows of cash to buy anything. Was that truly reality or just the extremes? 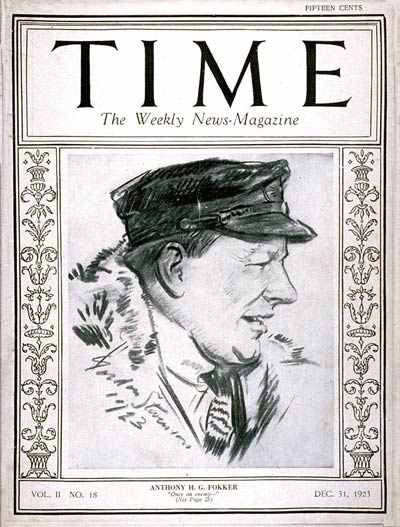 Life actually went on. People used American dollars and other foreign currency. In December 31, 1923, Time Magazine reported that the German currency was worth almost nothing and yet $12 in American money could pay for good seats at the National Opera in Berlin to see Mattia Battistini. As countries move toward an inflation crisis, it is CONFIDENCE that collapses and so they turn to external currency. The American dollar will still rise and its usage will remain in cash transactions. Ukraine is currently using the US dollar in the face of their currency’s inflation. Zimbabwe has lost the right to print its own money. People use the currencies of other nations to this day. The same result took place in Japan when the government lost the CONFIDENCE of the people and was unable to produce money that people would accept. The Japanese used rice and Chinese coins, but not their own currency.