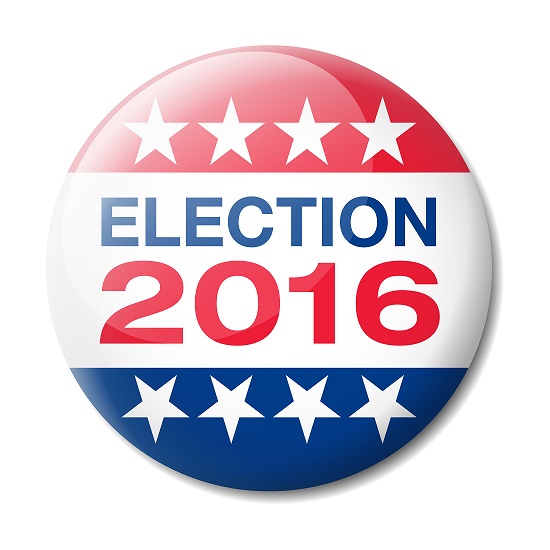 COMMENT: Marty; it has taken me some time to digest your thinking. I just wanted to say you have opened my eyes and I can see the connections. Trump is a symptom and not the cause. The press and politicians treat it as if they can defeat him they will reverse the trend. They do not understand what is going on. Step back and you see it clear as day.

Thank you for your enlightenment

REPLY: Trump is rising in the polls not due to anything BUT the trend in motion. If it were not Trump, it would be someone else. This is Ross Perot 2.0. Even if Trump loses, there will then be Trump 2.0. This trend is non-stoppable. The political process has degenerated into blathering and patronizing speech that lacks substance.

Candidates are taught how to deliver speeches written by their handlers that sound like they are saying something by implication, yet indeed, there is never any commitment to a specific policy by which they can be judged. They love sayings that refer to how they will make the rich pay, despite taking most of their money from the rich. Would Wall Street donate half the money a candidate has if they were concerned that the candidate would prosecute the very people who gave them money?

Others lash out at Obamacare without a clear plan to replace anything. When it came to the Supreme Court decision, the Republicans were happy the Supreme Court retained Obamacare. Why? They are relieved of any responsibility and they do not have to come up with an alternative. Hence, declaring an intention to speak and act with such resoluteness criticizes the current president, which capitalizes on their constituent’s suspicions. Yet, there is no obligation to pursue a specific policy once in office. It is a way to imply a policy and retain the ability to say they never promised such a policy. This is our modern-day politics.

Trump is speaking from the inside and those running from the establishment either lack such ability or are so use to memorizing what to say that they are no different than an actor in a movie. The public is yearning for clarity and truth for once.

« Does the IMF Follow our Forecasts?
Collapse of the EU – Is it Inevitable? »