Income Tax Has Been Highly Destructive to Society 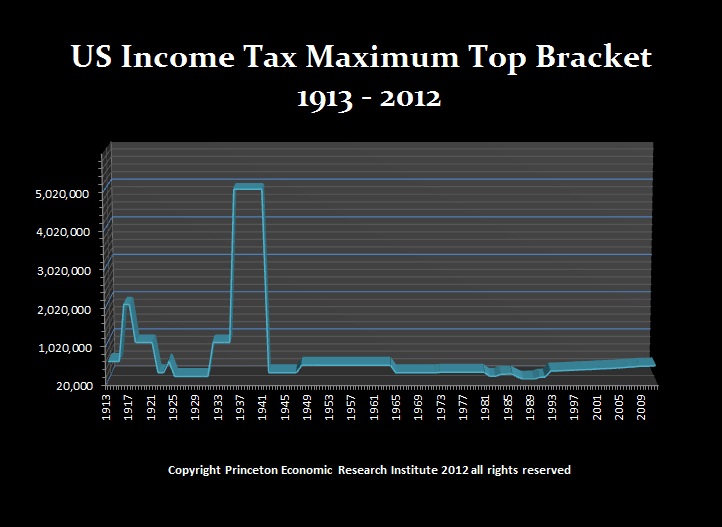 I understand the income tax was introduced in 1913 with the creation of the Federal Reserve. Is it possible for a nation to survive without an income tax?

ANSWER: Income taxes are a product of the Marxist period. This is when class warfare became dominant. People actually argued that it was unjust for some to have more than others and expected the government to take it from them. The introduction of the income tax expressly stated that it would ONLY apply to the rich. This is no different than seeing someone wearing a Rolex watch, robbing them at gunpoint while yelling, “It’s not fair! He has something that we don’t!” This is the coveting of your neighbor’s goods.

There are some who begrudge others for having anything they do not, and attribute everything to some sort of fairness. This was the dominant theory that took hold in the world, especially after the Panic of 1893. This trend has led to the downfall of Western society, as it has to those who grabbed all the property in the communist world.

Nevertheless, this displaced the family structure and altered society tremendously. Children no longer saved to take care of their parents. That became the duty of the state and not their obligation. As the state now fails from fiscal mismanagement, we will see the true cost of Marxism as did those behind the Iron Curtain. The difference today is that they have a healthy amount of distrust in government and have retained the family structure. In Europe and America, we lost much of those values as a whole.

The fact that the US national debt was paid off on January 1st, 1835, without an income tax, has proved that Marxism and the income tax is not only unnecessary – it is highly destructive.

Extinction of the National Debt

On December 26th, 1834, the Treasury Report announced an astonishing important event in economic history: The national debt of the United States, which at one time amounted to more than $127 million, was set to be totally extinguished on the first of following month (January 1st, 1835). This fact demonstrated that income taxes were not required. During the course of 19 years, by means of only indirect taxation, the $127 million national debt was paid off.