Governments’ Hands Are Chained; They Cannot Prevent Their Demise 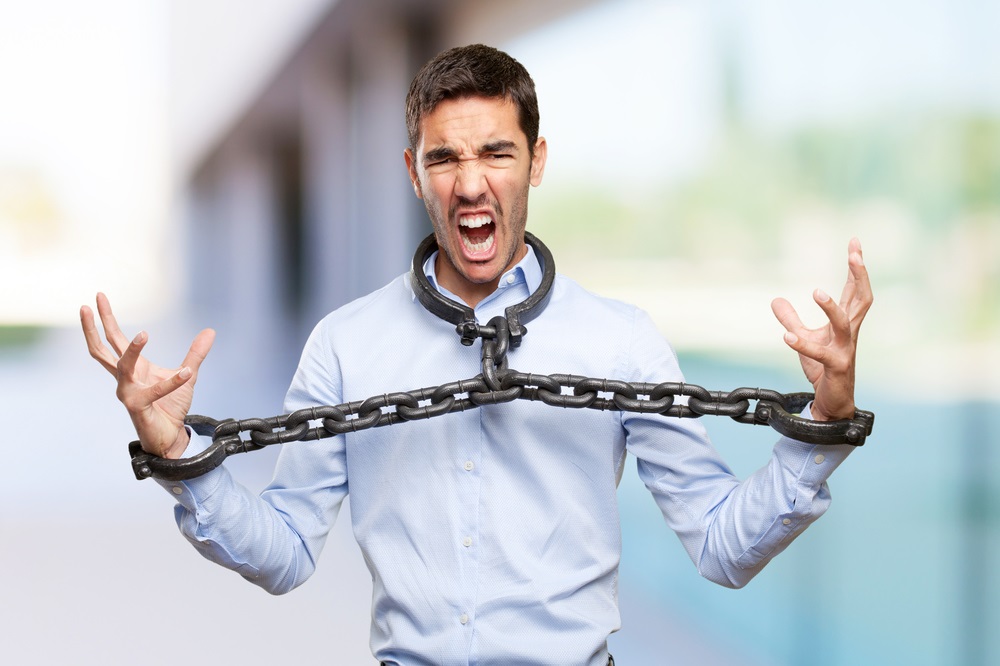 QUESTION: When I read your projections regarding monthly or weekly closes below certain levels, i cant help but think that the government is reading it also and will use their mighty resources to make sure that the levels are not fulfilled.
your thoughts?  is the market just too enormous?
thanks
ms

ANSWER: Governments are powerless. Their hands are chained for they cannot reverse a trend that is against everything they stand for. Governments cannot control the markets. It is a confidence game. They pretend to be all-powerful, but they cannot prevent the trend.

Japan used the Postal Savings Fund, which at its peak in 1989 of $1.3 trillion dollars was the largest fund in the world. I was called in to develop a hedging model six months before our model warned that the high would be in place for 1989.95. We prepared the plan and the government prevented them and another client with over $1 trillion from hedging. They said if we hedged those positions, the Nikkei would collapse. The government then usurped the Postal Savings Fund and tried to prevent the demise. Countless Japanese lost everything because they too assumed the government was all-powerful and held on to losing positions. We had to work out bailouts for over 200 companies in Japan. By 1999, the Postal Savings Funds required bailouts.

China has attempted to support a falling market. No government has EVER succeeded in doing so. So they may read us, and when the blood is flowing, they always call us in. But it cannot be reversed. The trend is the trend.