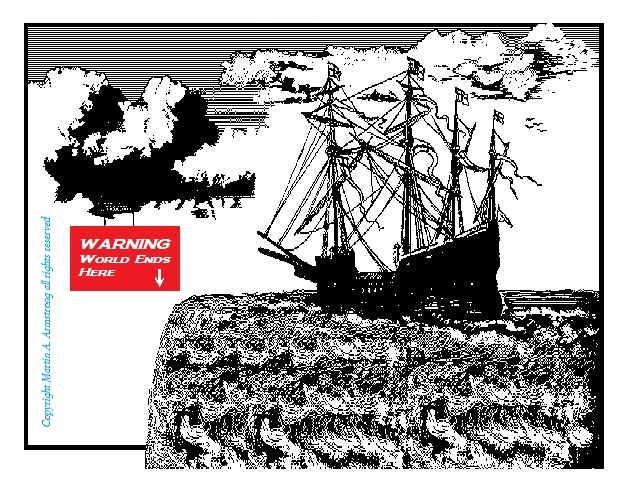 QUESTION: Your launching of Socrates, coincident almost with a major change coming our way. All things are connected, and maybe the launching of Socrates is inevitable and factored in, as they say.
But does Socrates affect the future -which it should surely do- and is it a good thing or a bad thing, or just another ripple in the water with no more or less effect than anything else like Grexit, the coming French collapse, the exposure of 911, or a butterfly’s wings in the Amazon.
If Socrates is interpreting events and actions from current facts, then it cannot help but affect the future -because it has an influence on (some) people’s behaviour.

ANSWER: Anything man creates has two sides. Nuclear energy can power cities or destroy them. Our greatest problem in analysis has been our myopic focus. We analyze everything in isolation and ignore the fact that everything in the world is connected. In analysis, it is as if the majority sees the world as flat rather than round. Once you see that we are all connected, perhaps then behavior will change insofar as we end the era of Marxist manipulation trying to flat-line the business cycle.

Politics would change if we realized that we are all connected. It would be impossible for politicians to run on empty promises that are beyond their power to deliver. My concern about others trying to get their hands on the code has been that they will use it for themselves to the exclusion of society. If one knew the weak spots at turning points of a country, then yes, perhaps you could accelerate the decline, but you cannot reverse the trend. 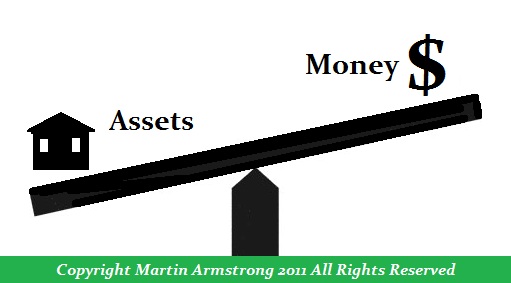 We could NOT be correct on gold if we were NOT correct on the Dow making new highs back in 2011. We could NOT have been correct in calling for India to breakout to new highs, contrary to China, if we had NOT been correct in our forecast that the 19–year high in Chinese Yuan would hold in 2013 and a bear would market emerge. The high Yuan helped to create the recession and now a move to devalue the Yuan is necessary to ease the hard landing and reverse the trend. The rise in the Yuan reflects the recession and the coming high in the dollar will turn the U.S. economy down as well. Everything is connected. The global economy is like a seesaw. Push down on one side and the other rises. Only a fool tries to forecast a single market.

« Conspiracy Theories & Markets: In Search of the Gods of Wall Street?
Why is it so Hard for the West to See That Everything is Connected? »