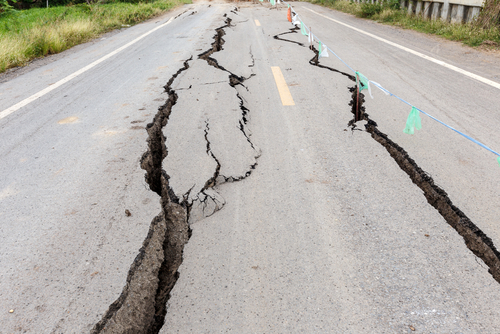 QUESTION:  I thank you for including in your studies even the most intricate of historical information…your work has been fascinating to watch. In regard to Earthquakes, is there any cycle in the intensity of the cyclical quakes; any mini-cycles within the overall arch of the 46 year cycles; or any increase in the intensity for quakes despite the cycles? When living in California, it is almost a requisite attribute to carry a certain indifference to earthquakes…however, I am not indifferent to what seems to be a rising intensity of earthquakes. Also such information is rather crucial to economics locally.

Thank you for your interest in educating us all, and congratulations on becoming a documentary hit in all but the US, and the subject for a Hollywood version, so that Americans might begin to think. 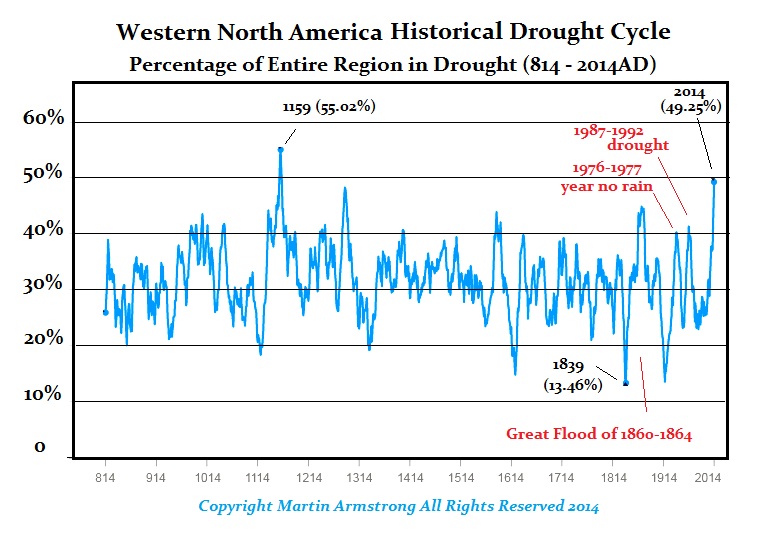 ANSWER: Yes. Earthquakes are the same as market movement. They build in intensity up to the “big one” that everyone talks about almost as an urban legend. There are two major types of earthquakes. One is a rolling type which tends to be less destructive. The other is a thrust type movement, up and down, which is very destructive. There appears to be a correlation with the Drought Cycle in California where drought is followed by an intense rainy period. This seems to be a precursor to earthquakes as well. 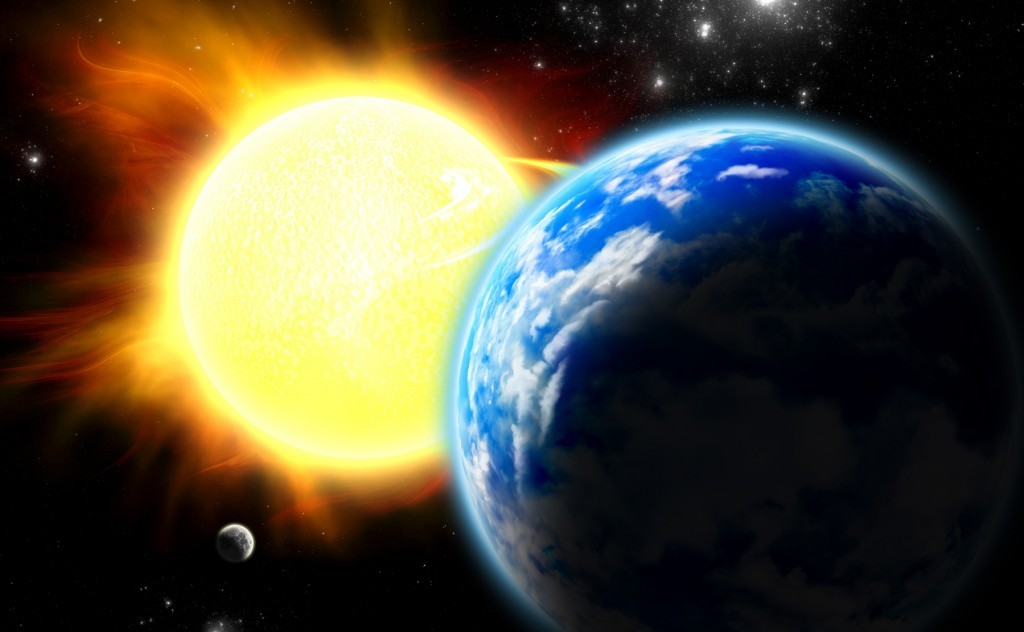 Then the United States Geological Survey (USGS) really fails to comprehend how cycles function. They do not understand intensity and multi-dimensional analysis. They have simply taken solar activity, lined it up with earthquakes, and then proclaimed there was not a 100% cause and effect. This is a serious flaw in the analysis methods conducted in all fields. It is like my favorite phrase, “Everyone who has ever eaten a carrot has died and that proves carrots are lethal.” It is a true statement but rules out all other correlations. Yet this is how analysis is conducted. They always try to find a single cause and effect. So one day eggs are bad for you, the next they are fantastic. Such studies and methods of analysis are dead wrong. 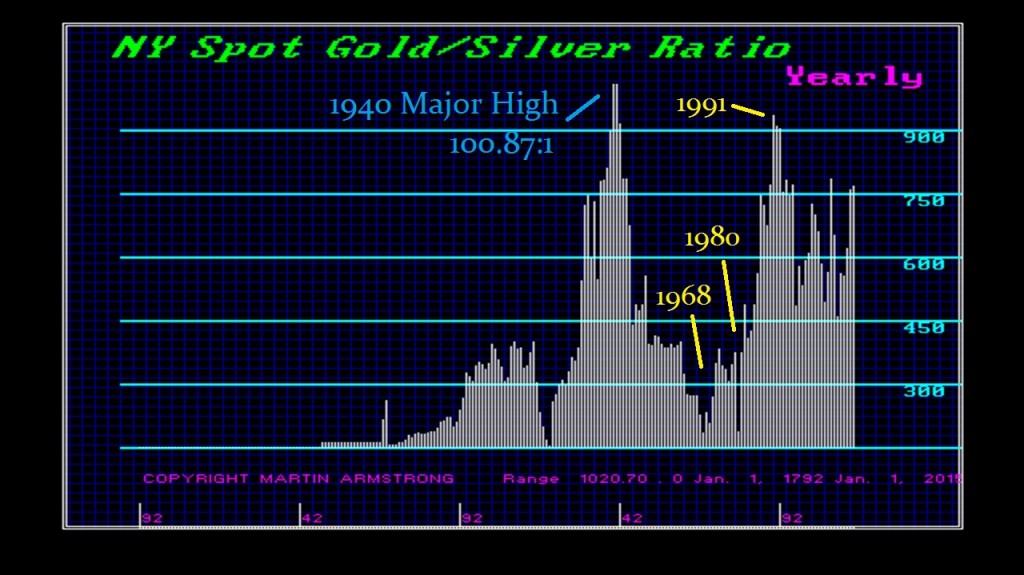 Everything exists within a multi-dimensional plane. It does not correlate to a single relationship that remains perpetually constant. A simple illustration of that is the gold/silver ratio. Nothing is ever the same perpetually. This is true in markets as it is in nature.

As with the Economic Confidence Model, there are two waves of different measurement — volatility and activity. This is how cycles function. They provide the swing between two extremes. If you only look for a simple correlation, you do not understand cycle inversions. Therefore, your attempt to correlate the sun and earthquakes might as well be trying to correlate a divorce rate based solely on mood swings. It is much more complicated and rises with economic declines.