Do Political Systems Ever Work? 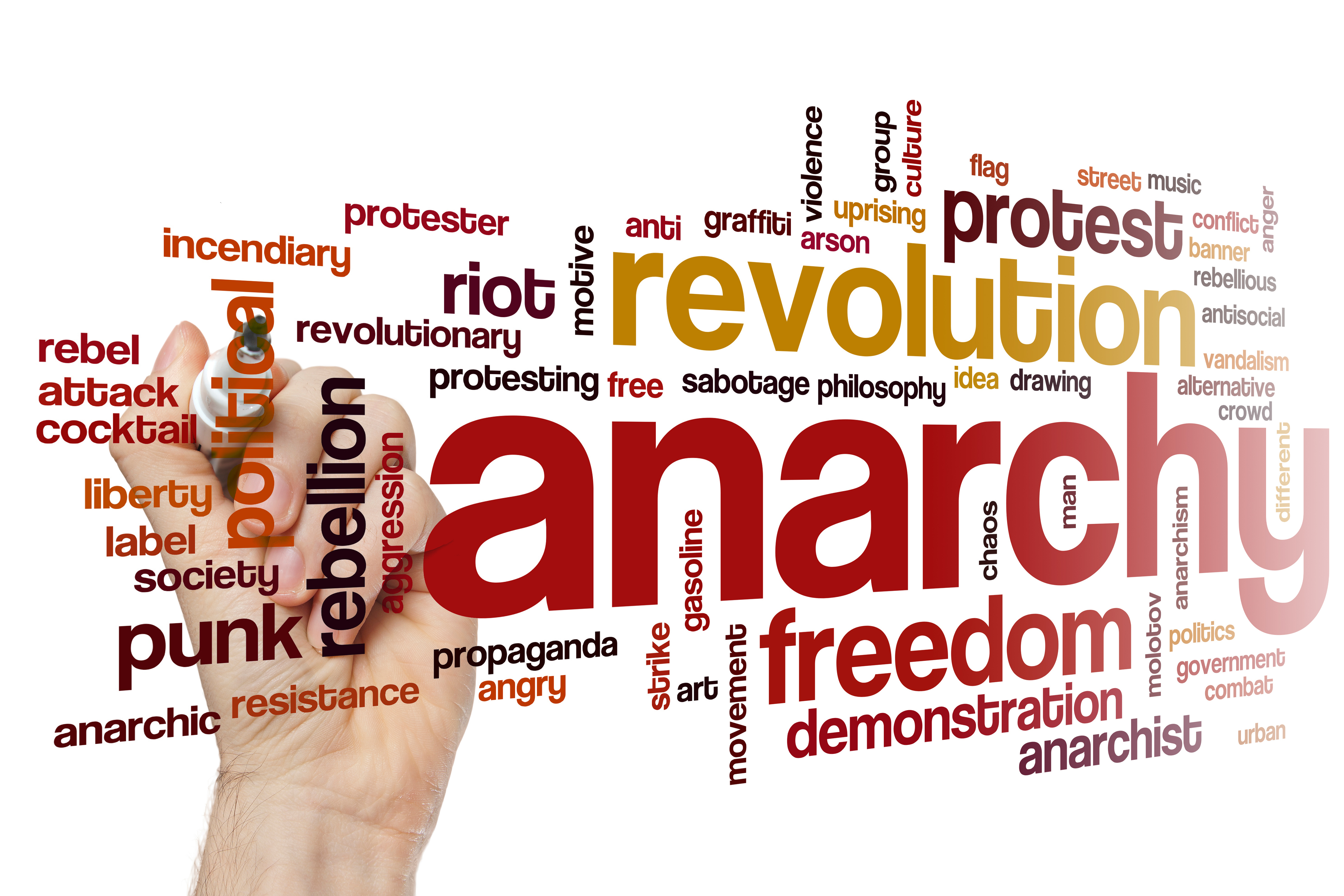 HI! I’ve Just recently become aware of your existence. Subsequently my knowledge beyond your blog and “the forecaster” is limited.
Someone one said “democracy is the worst system imaginable – except from All the others”
My question to you : have we ever in this world,  really had any of the known political systems, fully functioning? Wold your pi model be able to work with out dysfunctionality?
Best Regards
RI

ANSWER: No. Human nature causes all systems to ultimately fail. Once you start to tax and regulate, then come the bribes. The Medici installed popes because they wanted to control money flows. Kings installed bishops to control the people using religion. Napoleon confiscated the property of the church, as did Henry VIII, because they needed the money. Constantine became Christian for he could then rob all the Pagan temples.

No system has survived. Unfortunately, society allows it for as a whole we are complacent. Hillary is beside herself for she has been lying and stealing from the public for such a long time that she does not understand why people are mad.

This is part of the revolutionary cycle, which hits about once every 300-years. Thomas Jefferson saw it and believed the constitution should automatically expire every 19 years. It’s Just Time.

« Gold Confusion
Do You Believe in God? »