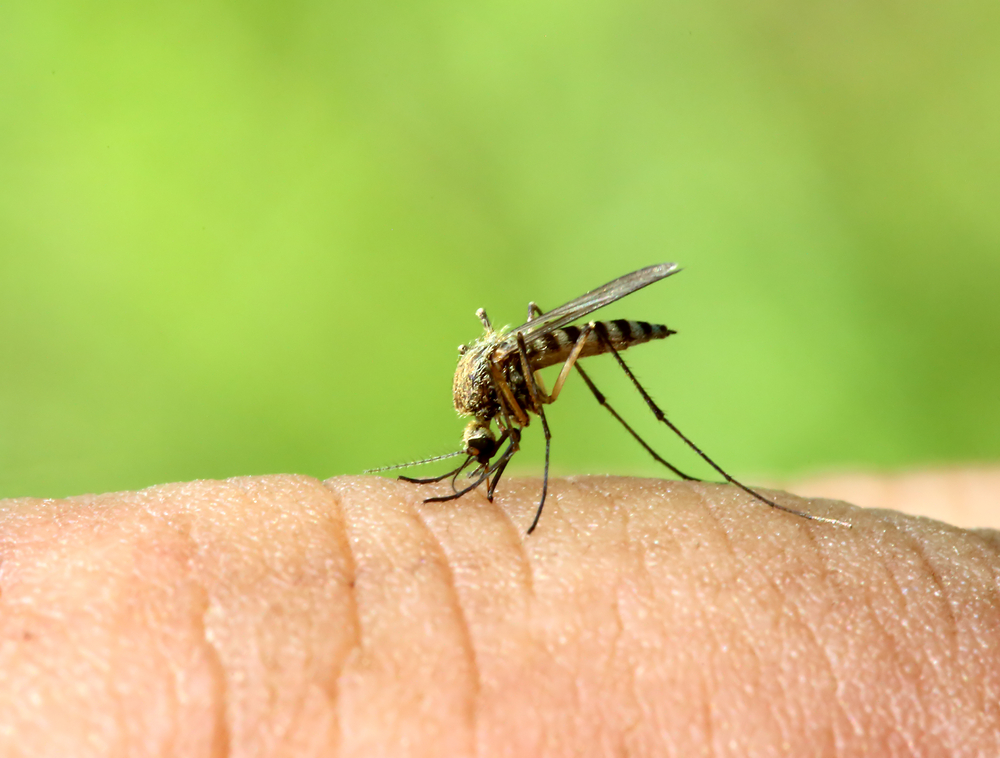 QUESTION: Mr. Armstrong, it appears that even dengue fever comes and goes according to your 51.6 year frequency. Does this 8.6 year cycle appear just in everything around us?

ANSWER: It certainly appears to be so. The dengue fever outbreak in 2015 appears to be on a cyclical schedule. Dengue is one of 17 illnesses listed as “neglected tropical diseases” by the World Health Organization. Dengue infects almost 400 million people annually, but this typically occurs in the tropics so it rarely makes headlines in the USA. For this reason, it is also neglected because drug companies can’t make money from the poor without insurance in such areas.

Of course, we have the people who are already using this to claim this is the result of climate change. Why not blame viral evolution on climate change as well. Climate change will be blamed for everything to justify the crushing degree of taxes that are coming by 2017. Behind the curtain, the IMF is telling the USA that it must raise taxes to 50% to match Europe, instead of saying that Europe should lower taxes to match the USA.

International travel is ignored. I myself was infected by a tropical parasite in prison because they brought in people from around the world. I had to see a specialist for most doctors said that doesn’t happen here. The specialist was able to recognize it in the same blood test that other doctors overlooked. Fortunately, it was gone after taking a drug for three weeks.

Dengue fever is a mosquito-borne illness also known as “breakbone fever” because of the debilitating joint pain it causes. It is not new history. So far, at least 157 people on the Big Island have been diagnosed with dengue, which causes fever, rash, intense headaches, severe muscle aches, and serious joint pain, according to the Hawaii state health department.

All diseases are cyclical in nature. This is Hawaii’s largest outbreak of dengue in about 52 years. With air travel as it is today, it will begin to spread to the continental USA next year. It can be very painful, but it is not typically a fatal disease. Dengue doesn’t spread from person to person like the flu. Mosquitoes pick up the virus when they bite infected people. Then they fly off and spread the disease when they bite someone new.

Mexico approved the world’s first vaccine against dengue. The cycle does not end with dengue fever. Two other mosquito-borne diseases are now also spreading very fast in the Western Hemisphere known as the Chikungunya virus, which first arrived in the Americas in 2013, and Zika virus, which was first diagnosed in Brazil in May. Both have symptoms similar to those of dengue.

The Brazilian Zika virus has spread to other regions, not because of climate change, but due to travel that increased thanks to the World Cup in addition to migrations and international travel. When Europeans first landed in America, they brought new diseases that killed many natives. Traders initially returned to Europe with maize, potatoes, and tomatoes from the New World, which became very important crops in Europe by the 18th century. It is argued that a Columbus’ crew introduced Syphilis to Europe. So disease has long traveled around the world with trade without global warming or climate change.

Dengue, in particular, was very widespread in the U.S. until the middle of the 20th century. As a kid, I remember the trucks that would spray white clouds to kill the mosquito population in New Jersey. Mosquito control efforts beat the disease back then in most of the continental USA. Dengue fever was never eliminated in Puerto Rico, the U.S. Virgin Islands, or the Texas-Mexico border.

Dengue outbreaks are cyclical and previously hit Hawaii in 2001 and 2011. The virus also caused outbreaks in the Florida Keys in 2009-2011 and in Texas back in 2005 in the Brownsville region. The current dengue outbreak in Hawaii is the largest in about 52 years from the data. So, disease does follow a cyclical path that builds in intensity.

So if this is global warming, why raise our taxes? Just outlaw coal used to produce energy. Raising our taxes will increase the pockets of politicians but it will not reduce coal consumption.