Conspiracy Theories & Markets: In Search of the Gods of Wall Street? 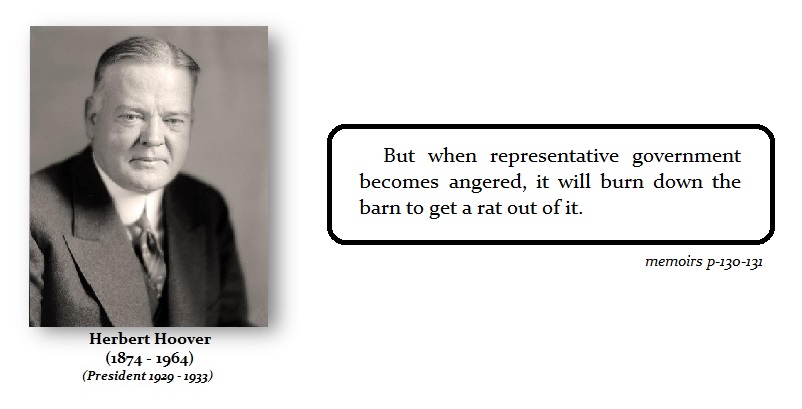 An associate emailed me and asked me if I knew what PPT was?
I told him …. I did not and to elaborate.

He emailed me back saying PPT = plunge protection team!

I then googled it and it seems some people actually believe that the fed/US gov. have some mystical organisation called the PPT that buy the market up and stop it from falling. It seems this is what some believe happened today!!

That’s why the market reversed so hard! LOL

I know I live a pretty isolated life trading markets watching very little TV and only reading your blog whilst eagerly anticipating Socrates JR but to say this “PPT” exists is just nuts.
Its amazing what people will convince themselves.

Thanks again for all your help. Glad to hear your in India I am of Indian origin although born here in the UK.

ANSWER: You are correct, as there is no PPT. This is precisely the sort of conspiracy theory that creates investigations every time. There are people who need to believe in powerful groups whom control everything for they need that image to justify being wrong. They say if God did not exist, man would create one. They have been doing that since Babylonian times. The same takes place in markets.

Japan tried to support their share market and lost. China did that and then turned to devaluation for in a sense that is like raising interest rates upon foreign capital inflows since it is a charge or loss on that foreign capital. The Japan bubble was in full swing when the yen and market were rising. That attracts foreign capital. A purely domestic rally in equities is distinguishable by a declining currency. China’s move was to drive a spike in foreign investors’ profits.

Nobody can support the market. They tried that during the Great Depression, but companies bought their shares back to try to support the price and went bankrupt. In his memoirs, Hoover apologized for starting the Senate investigations that gave birth to the SEC. He said he received a phone call that claimed there was a Democratic conspiracy to ruin the Republican Party by Socialists. Based only on that phone call and conspiracy theory, they launched an investigation to find that short, but no one was ever found.

Hoover wrote, “[W]hen representative government becomes angered, it will burn down the barn to get a rat out of it.”

See: What Can We Do

« The Dollar Rally is the Key
Everything is Connected »