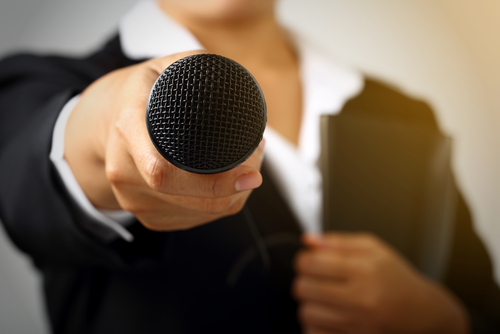 COMMENT #1:  Regarding your post Currency vs Language, I wanted to add that in NY I have an abundance of IT co-workers that are H1-B visas holders working as consultants from India. They are extremely nice and I’ve enjoyed learning about their culture. As I’ve stated before, these consults overwhelmingly supported Hillary Clinton. Some of the consultants were naturalized and voted for Hillary. People from India are social and they often gather and speak among themselves; therefore, as more before naturalized and vote, you can expect more Democrat voters. With regard to language, they’ve confirmed to me that they speak their India state language at home, not English. You are correct, even in NY, “If that subculture then becomes the majority, the culture of the state will change and therein lies the seed …”

COMMENT #2: The Xi Jinping article about the coming new world order, in it you provide a good explanation of why we think linearly and they think cyclically. My explanation lies along the lines of religious background. Even if/when people leave the confines of religion, the subconscious thought remains. I believe that we think linearly because our religion teaches us that things begin and end. They think cyclically because their religion teaches them that things begin and end and then begin again and end again.

COMMENT #3: Hi Martin, I appreciate the work you do and making your blog available for free. I thought you might like to know that Canada is also moving toward a cashless society. Yesterday I went into Scotia Bank and tried to buy foreign currency. I offered them cash and they refused it. They told me that the money had to be paid by cash transfer. Because I didn’t have an account with them I could not buy the foreign currency. The Canadian banking system is primitive compared to New Zealand and Australian banks where I have also lived. Another bank would not allow me transfer money online from my own bank to a relative’s bank account at their bank. I would have to personally go into their bank and only they could request the money for me, and of course, charge me $30!

« Language & Culture are the Keys
Gold »