Carving Up the Middle East 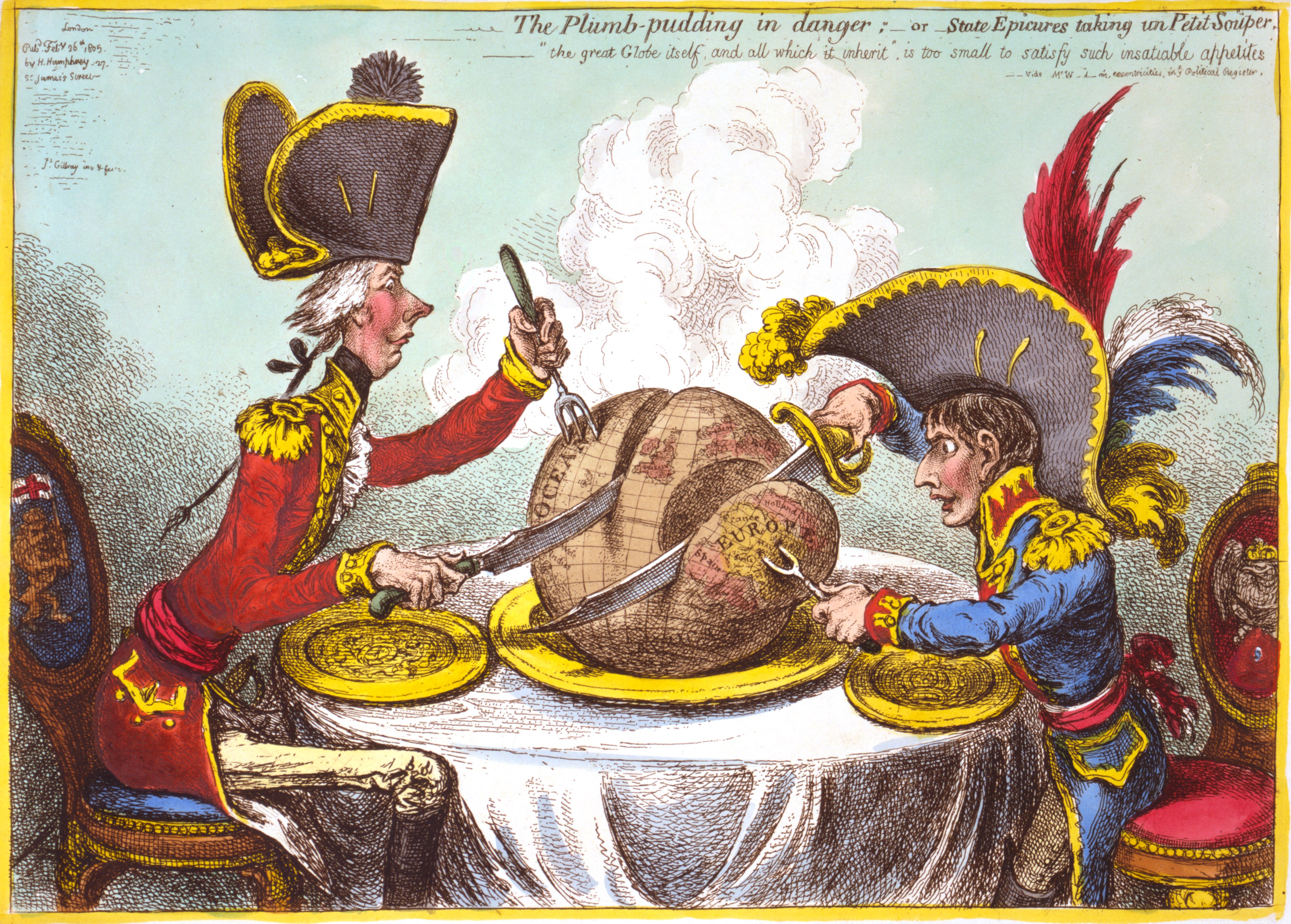 QUESTION: Why did ISIS target France rather than Germany? Someone said it was France who created Syria. Is that really true?

ANSWER: Germany is not actually a target in this chess game. It is one reason we selected Berlin for our conference, even compared to London, since we had Panic Cycles in November. Germany has less than 62,000 in its army and being in the army in Germany was perhaps worse than a tax collector. The joke was that the German army does not shoot. Germany is not in the view of ISIS as is France, Britain, and the USA. Germany may be the biggest economy in Europe, but the people blamed their own military for the nation’s suffering, as did Japan. 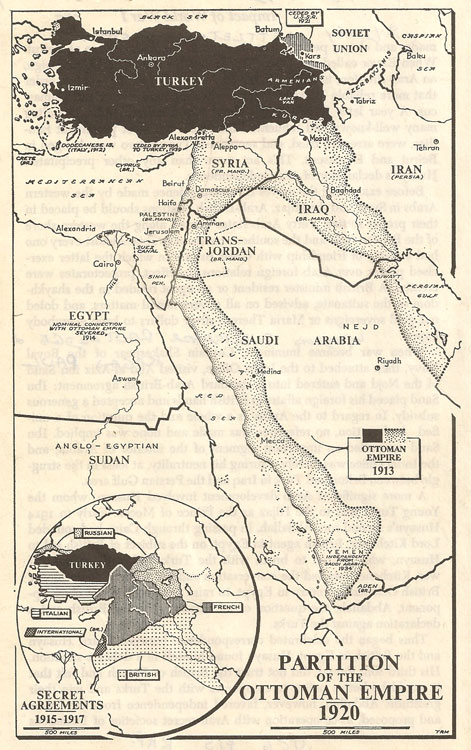 Indeed, the Middle East as we know it today emerged from decisions made by the Allies during and after World War I. Britain and France took it upon themselves to transform what had been provinces of the old Ottoman Empire into the modern states we have come to know. This has created an international tinderbox that remains at the core of the current conflicts and politics in the Middle East.

The partitioning of the Middle East into the Arab provinces of the Ottoman Empire was set under the terms of a secret Sykes-Picot Agreement of April-May 1916. The agreement gave Mesopotamia (Iraq), the Gulf, and the regions bordering Palestine to Britain, while Syria and most of the eastern part of the region went to France. 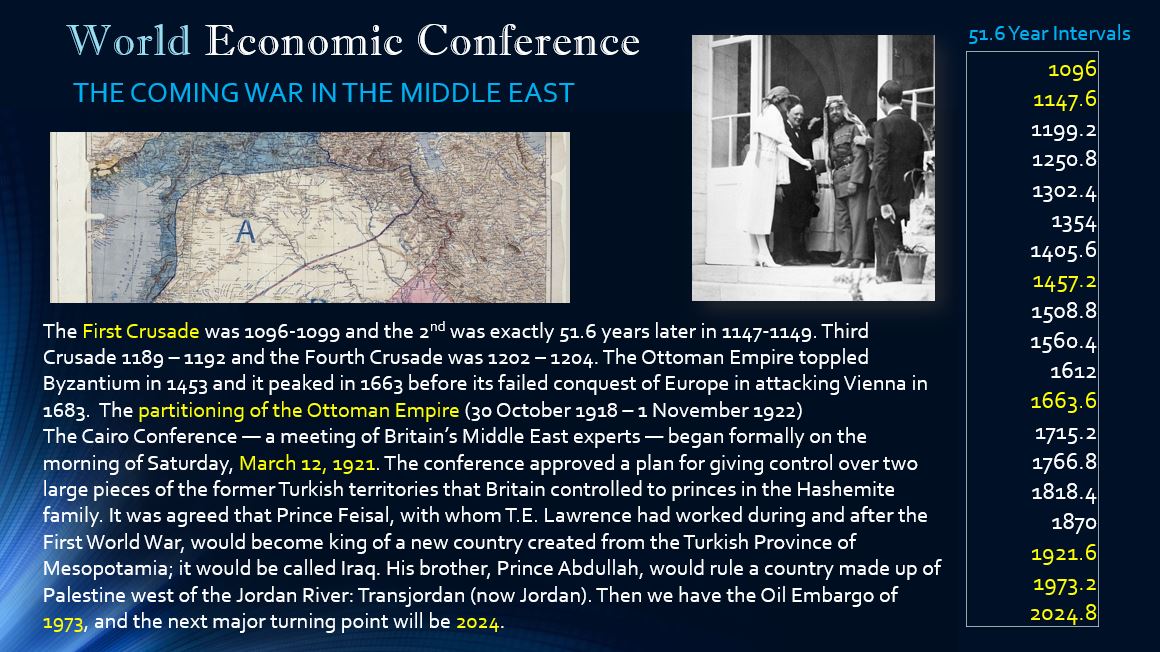 The Cairo Conference was a meeting of Britain’s Middle East experts. The conference began formally on the morning of Saturday, March 12, 1921. The conference approved a plan for giving control over two large pieces of the former Turkish territories that Britain controlled to princes in the Hashemite family. It was agreed that Prince Feisal, with whom T.E. Lawrence had worked during and after World War I, would become king of a new country created from the Turkish Province of Mesopotamia; it would be called Iraq. His brother, Prince Abdullah, would rule a country made up of Palestine west of the Jordan River: Transjordan (now Jordan).

Britain’s interest in the provinces focused on safeguarding the trade route to India to ensure cheap and accessible oil for Britain’s requirements. Therefore, maintaining the balance of power in the Mediterranean was essential to its economic advantage.

France hoped to maintain its centuries-old ties with the Syrian Catholics. In so doing, France looked to establish a strategic and economic base in the eastern Mediterranean. It was not oil then, but maintaining a cheap supply of cotton and silk, that prevented Arab nationalism from destabilizing France’s North African empire. Therefore, France held Syria in the partition process. That is coming back to haunt them to this day.