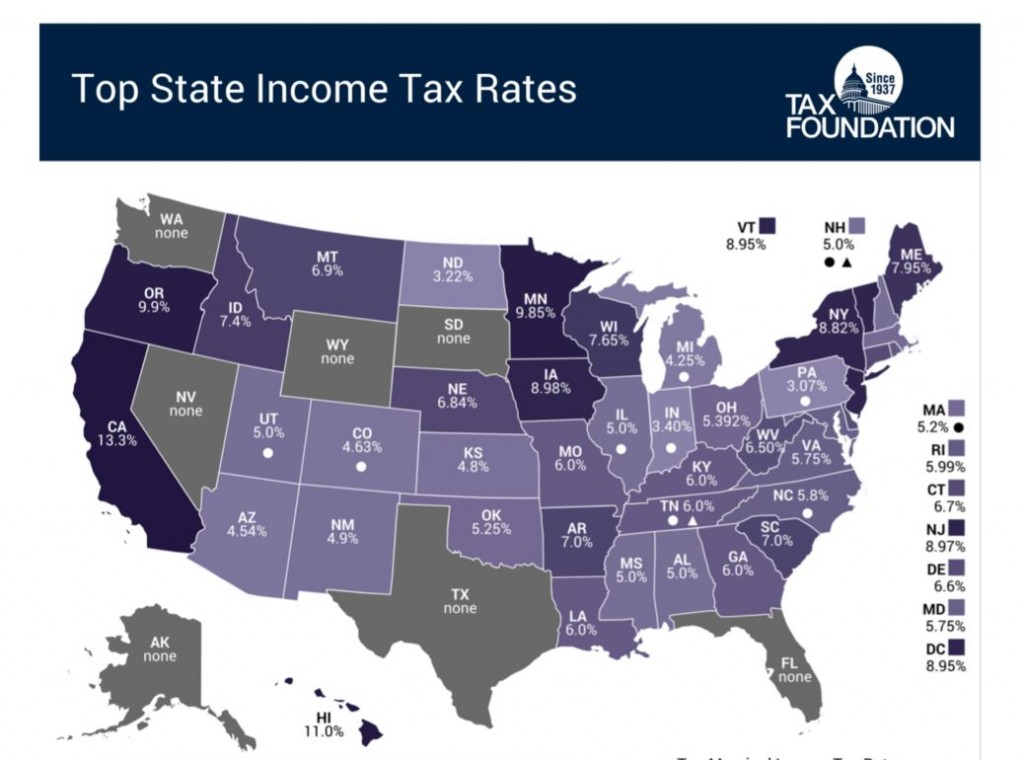 QUESTION: Mr. Armstrong, I live in San Francisco (silicon Valley) and due to internet and automation, technology is doing well and Real estate has been strong, perhaps overpriced. Since oct 2015 prices have declined slightly in core while keep rising in the peripheral areas.
Rents are very high and demand for rentals is softer in 2016.
In the downtrend of the business cycle, start-up and established companies layoff people.
I purchased your real estate report and I understand that in nominal terms RE will not appreciate.
From 2017-2020 you have state that:
-confidence in government will decline,
-property taxes may increase,
-30 year mortgages may be scarcer or have a rate premium, (perhaps adjustable loans)
-need to get off the grid ( do not hold a lot of cash)
-Banks may close
– you also have stated in your RE report that real estate may not appreciate in nominal terms
Are you suggesting in today’s blog that
from 2017-2020 to diversify in stocks, gold, silver, and real estate (area dependent)
Is san Francisco bay area a good area to be in real estate?
And then from the 2020 to year 2037:
– what should we expect in real estate.
– The dollar
– Interest rates
what do I do?
Thank you in advance 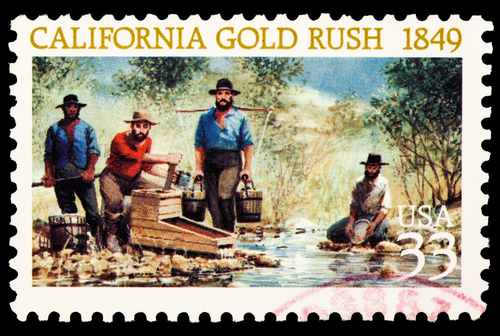 ANSWER: California is probably the worst state in the union to live in. It peaked in 2012, interestingly right on target (19 * 8.6 years) from the 1849 Gold Rush that populated the state. It is perhaps the most beautiful state, but from a governmental perspective, California is out of control. Residents are the highest taxed in the nation and taxes have matched insane European levels. It is hard to see how real estate can survive there for the state is desperate for money. The chances of economic reform are DEAD in the water to any real extent. They are now hunting people who moved to Florida after “earning” their pension while living in California.

The computer field is the last great asset the state has and that is beginning to migrate out of California. It is one state you definitely do not want to do an IPO in these days. Because of the heavy burden of a mismanaged state government, the trend is to exit California like it is in New Jersey. It is not a tax-friendly state and it will only get worse. Today, California is in the top-10 states where companies are leaving. Many are headed to Texas. I would not expect real estate to hold its value when taxes are driving people out. With a State Income Tax at over 13%, the highest in the nation, you have to be insane to keep a business in California. They once said, “Look West, my boy.” Guess they should now say look South East.

« Where to Invest
Filtering the Reversals – What Level to Use »