Buy & Hold Strategy – Only For Fools? 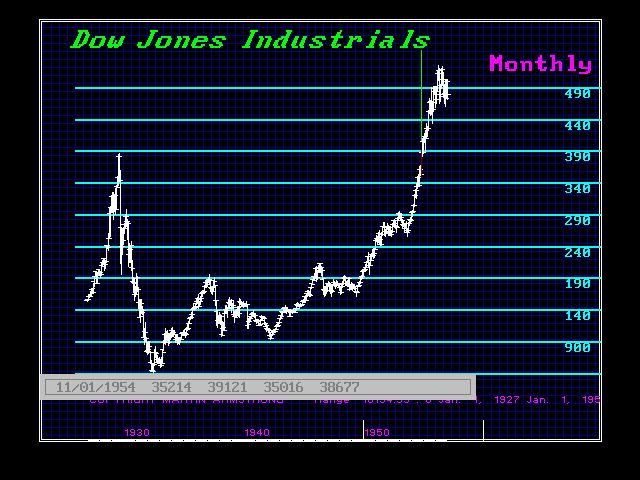 Thanks for teaching me, that there are no conspiracy theories created by any Rothschild or Rochefeller, in order to manipulate the markets.

What do you think about the Warren Buffett´s strategy of “buy and hold”?. This strategy is against all cycles!.

ANSWER: That so-called strategy to buy and hold works only during an uptrend in a cycle. For example, Donald Trump made a lot of money but got into trouble each time there was a crash in real estate. That is the buy and hold. Warren Buffet was caught buying silver in 1997/1998 and claimed he was not manipulating markets but making a long-term investment. He sold out that position and did not hold it for the rally into 2011. 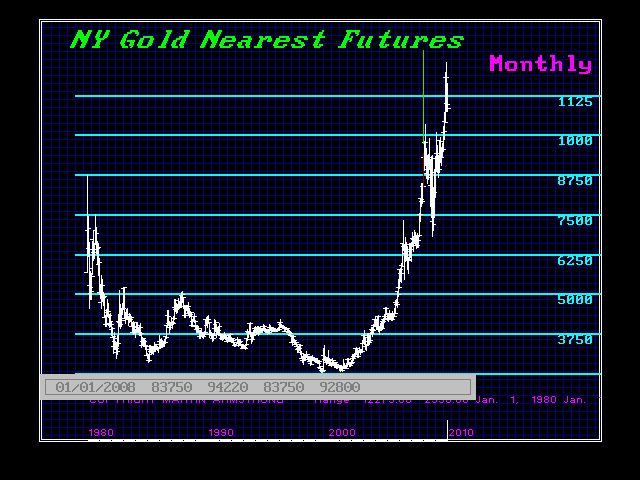 In the case of gold, it took until January 2008 to exceed the 1980 high. That was 28 years to wait and this is only in nominal terms. In both cases when adjusted for inflation it was much longer. Gold still has not exceeded the 1980 high.

« Why is it so Hard for the West to See That Everything is Connected?
Right or Wrong? The Search for Human Perfection »