Why So Many Different Editions? 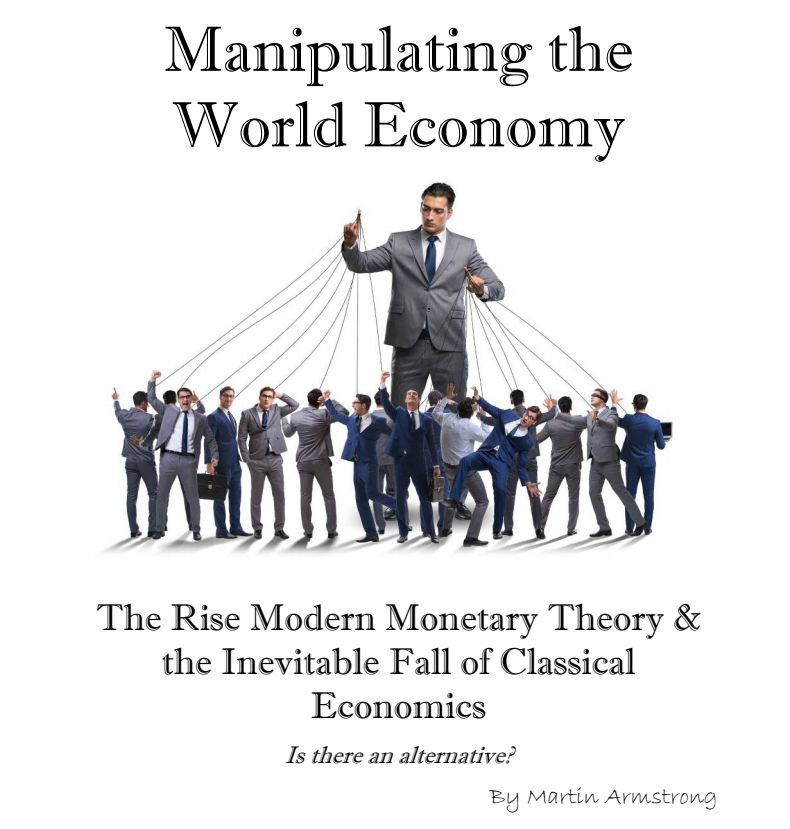 QUESTION #1: Did you autograph the first edition? Why is there a 2nd edition instead of just printing more?

This way I cannot buy the book…

ANSWER: Yes, probably most of the 1st edition were autographed and handed out to the attendees at the WEC in Orlando. If any others were mailed out, I did not think I autographed any others. In the 2nd edition, we did send some to people I did interviews within the press around the world. I may have signed a few, I doubt it was more than ten.

As to why there are different editions, if you are changing content, you need a new ISBN number. The first edition was 449 pages and the 2d edition was 466. It was the 2d edition that we did mail out to various people in the industry in North America and internationally. There were shipments to Asia, Germany, U.K., and the Middle East. The people in those regions gave them to various journalists or clients and that was their decision. 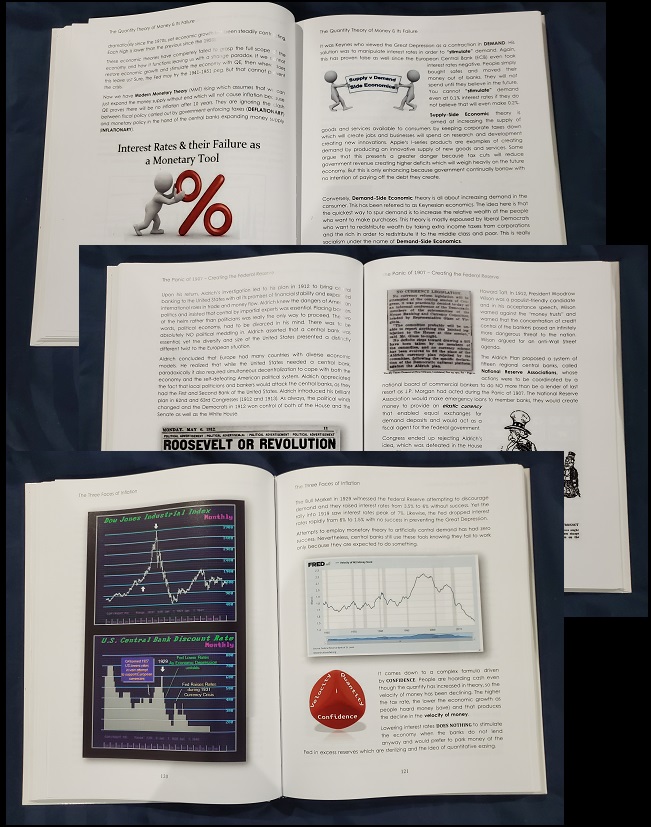 The 3rd edition will have a different ISBN number. That is going to press now. I do not know how long that will take Amazon to have it up. We do not take reservations for it. I believe the printing will be doubled this time.

We do not keep a supply to sell. The staff is way too busy to manage orders and take them to the shipping company and then we would have to keep track of everything and collect sales taxes on physical products. There are no sales taxes in Florida on downloaded reports. Then we would have to have an accountant file sales tax reports and the costs would not make it effective when we are selling the book more as a public service. These books are done in full color and cost about $35 to print by the thousand. So they are not a cheap print with just page after page of text without illustration. That costs maybe $1.50 and those you sell for $29.95 which is profitable. Then Amazon takes there profit. Obviously, this is not something you do to make money. You have to do the cheap route to make anything worthwhile.

As far as the first edition, yes there was one up at $3900 last month which even made a comment in the London Financial Times. I see there is one up for auction with a $2,000 bid. Sorry, I have only one copy myself and it’s not for sale. I doubt you will see a lot of those for sale. The 2dnd edition sold out in less than 3 hours on Amazon. I believe there were people who bought more than one. Some emailed and said they bought a few to hand to others. We had no control over Amazon and I do not think we can even see who bought what. But it was not the government trying to prevent people from reading the book or some other conspiracy. The first edition was out so those who saw it no doubt referred it to others.