We Apologize For Site Overload – Expanded Servers Are Up 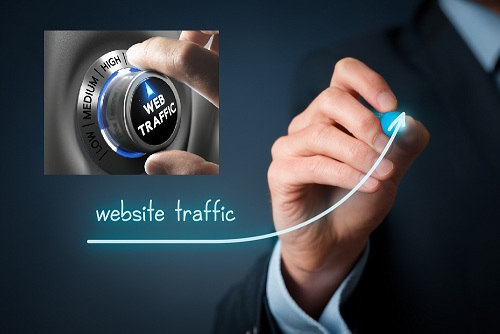 Some people have asked why don’t we open up Socrates for free in a crisis? The answer is simple. Every time there is a crisis, our web traffic explodes. You must realize we are the largest forecasting firm in the world. We cover more than 1,000 markets ever day. When the surge of millions of people tries to get in at one time, the system is designed to automatically scale up more servers, but the surge today was far beyond anything anyone has ever expected. The system simply could not scale up multiple servers fast enough around the world.

We may have to split the system further as some have suggested that each level becomes its own server group so that when tens of millions trying to get into the basic level, it does not bring down all levels.

We will implement this reversion ASAP and thanks for all the recommendations.

Yes, this may be a good problem too much business as some have suggested. But my goal is to have a system covering every aspect of the world that people can turn to for unbiased analysis by a computer without the conflicts of interest or human prejudices and outright biases.