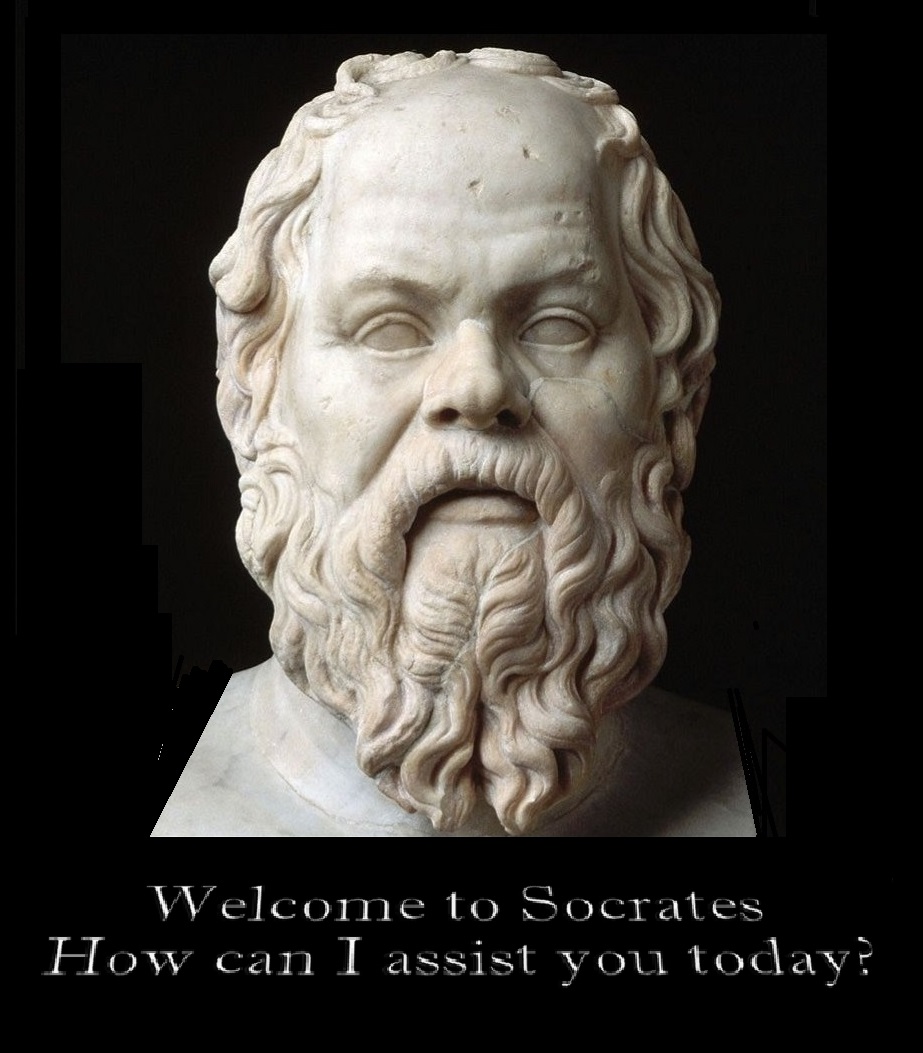 This has been a long time coming. Porting over the old code to run on the internet has been like having to translate French to Japanese and then to English. Most of the original code was written in assembler because it had to be super fast. Speed and memory used to be critical back in the day, but modern programming does not really even teach assembler (machine language) anymore. High-level languages are written in C# or Basic and the compiler then translates that into machine code.

Translating this code back to modern-day language has produced some subtle differences. We have been working these for the past three months in an attempt to resolve these minor differences. Additionally, adding all sorts of stocks and ETFs has proven that there are substantial differences between their trading patterns and major markets. This has been a learning curve, for Socrates has been cataloging many new patterns that do not appear in major markets. For example, it is not uncommon for a thinly traded, low-priced stock to jump 20% up or down. That would be unheard of in something like the Dow Jones Industrial Average.

Then there is the problem with data feeds. Just this past week, there was a bad print for the close in gold at 1229 when it should have been 1263. It was within the trading range of the day. It seems to have been a bad print for the same data, since checking two sources showed the same abnormal pattern whereas our third source was correct. Reconciling this one market is not that nuts. However, trying to triple check three sources for absolutely everything in the world, well that is really a challenge.

Nevertheless, we are moving to launch the Trader version before June. This week, we will be moving some of the work we have completed to the system for the Investor and preview sites. This has been a work in progress. The translation of code has been a mind-twisting game, to say the least. The voice still presents a problem over the internet that we are also working on.

So there will be some changes to the verbiage you will notice this week.