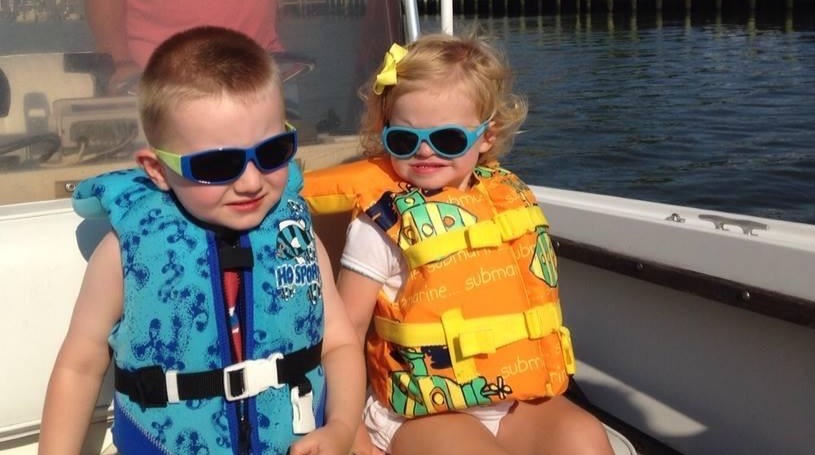 We are working very hard to launch Socrates. To answer all the questions about what to do with retirement accounts, much of this depends upon regulation. Clearly, stay away from government debt outside the USA. Inside the USA, stay away from state and local debt for now. Federal debt is OK for up to two years max. So definitely nothing long-term at these rates.

We are getting up the correlation models. That is where you can ask questions like, “What is the best investment?” for it will correlate the entire world. You can include stocks as well, so that would then include all shares globally. 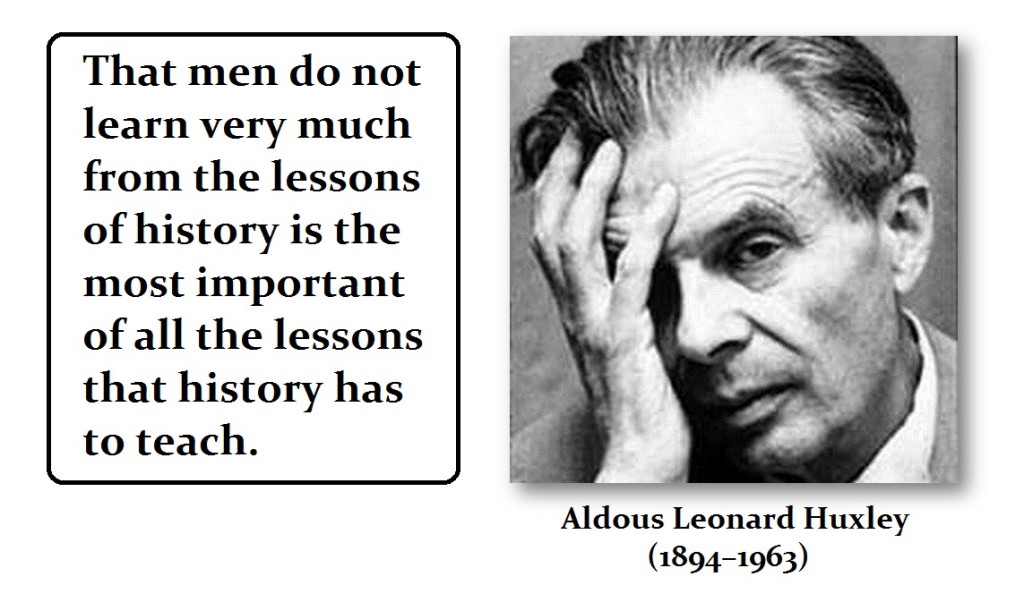 Those who worry that somehow our computer would become the instrument that everyone followed, no worries. That is like saying what if every one voted Republican or Democrat. No matter what, you will NEVER get 100% or humanity to ever agree. I get hate mail that say I only post positive comments. This is not a debate forum. If you disagree, just move on. There are some of us interesting in learning something than proving a predefined agenda that simply agrees with what you want to believe.

Here is an example of a typical hate email from one of those negative characters who can only view gold biasedly and cannot get that out of their mind. They refuse to consider perhaps they are wrong so they look at the world and blame everyone and everything for their own failure. Their hatred pours out of every word and quite frankly no matter what you say, they will always disagree.

So don’t worry. There will always remain a group of people who are lost in the trappings of their own mind without the slightest concept of even how to program anything. Nevertheless, they will refuse to accept that they are wrong and blame everything but consider that their own thinking process may be at fault. These are the people who guarantee history repeats since they are incapable of learning from any mistake in life.

Only a fool would believe that the ‘opinions’ of Socrates — your computer named after the father of Authoritarian government —  are independent of the data you feed into it, and that such data is free from your conscious or unconscious bias. 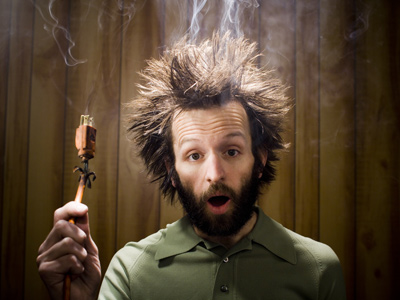 So no worries, there will always be people for us to trade against. They are the same types who refused to entertain the concept that the world was round because they could not visualize standing on a ball upside down – illogical they said. They also burned Bruno alive because he dared to say the sun was the center of the system not the earth. Preposterous! That would mean heaven was not straight up and hell was directly below. OMG – heresy.

The author of this email is a person who is uninterested in figuring out anything since he already knows everything based upon his opinion. That must be awesome. He is the classic type who will continually stick their finger in an electric-socket assume one time he will not get shocked. We need the clueless types for they will always be incapable of any advancement blaming the world and crafting conspiracies to explain their own failures. 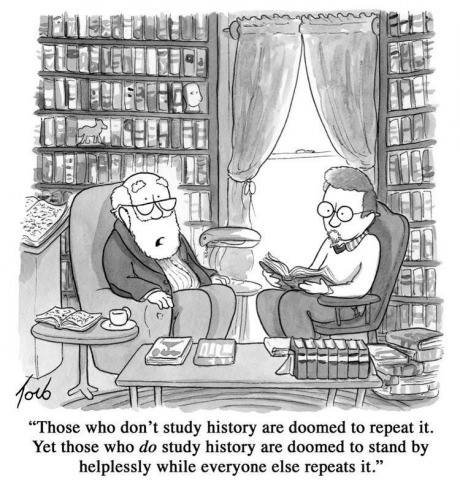 So indeed. While the rest of us learn from our mistakes and history, we are condemned to watch others repeat it. This is our real HELL on EARTH. BTW: From a programming perspective, you can no more instill “bias” into a computer than you can instill “emotion”. Why would you even if you could? It might wake up one day and decide it does not like you. That’s the stuff of movies. The only way to approach something this massive is to teach it how to analyze and let it create its own knowledge based upon everything that you can get your hands on to feed it. What comes out is at least globally consistent, but it has revealed truths about market movements and correlations that human analysts have not seen because of their bias. You cannot learn with a closed mind.

« Socrates on Gold
Programming – The Challenge »