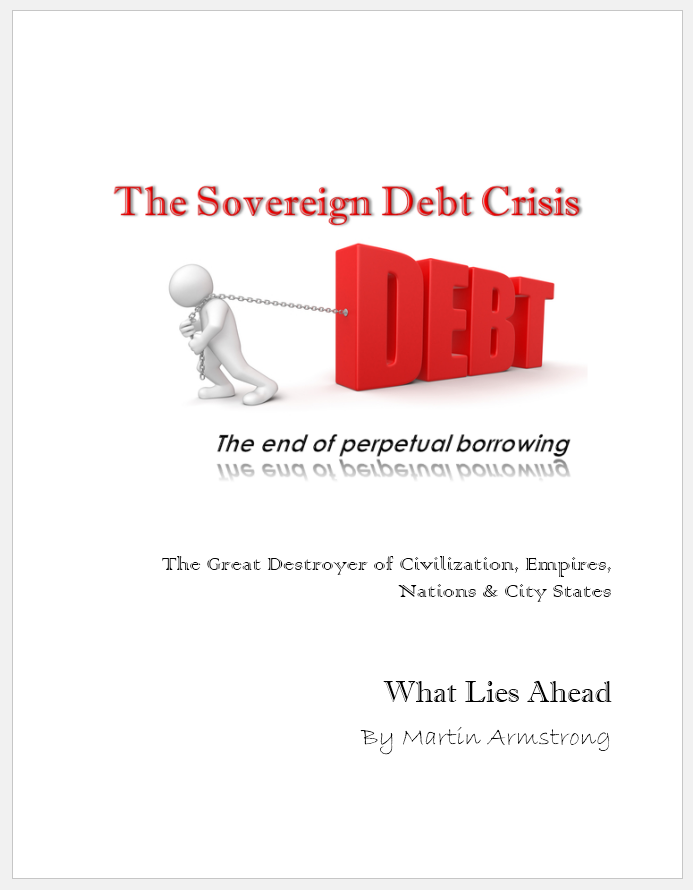 We have issued a special report on the Sovereign Debt Crisis and why we even have this Great Reset and where we are headed. This report provides also a historical review of previous sovereign debt defaults and what was the outcome. Some people try to claims that this is the precursor to revolution. That only reveals that they are engaging in sophistry for that is by no means the routine outcome. There have been serial defaults by many nations even in Europe such as Spain and Greece. The Roman Empire never had a national debt. So those claiming the debt default produces revolution is just not true. Historically, there were no pension funds and rarely were there social programs before the Great Depression. We have to set the record straight in order to truly understand what lies ahead.

This report is priced for the General Public …. $75 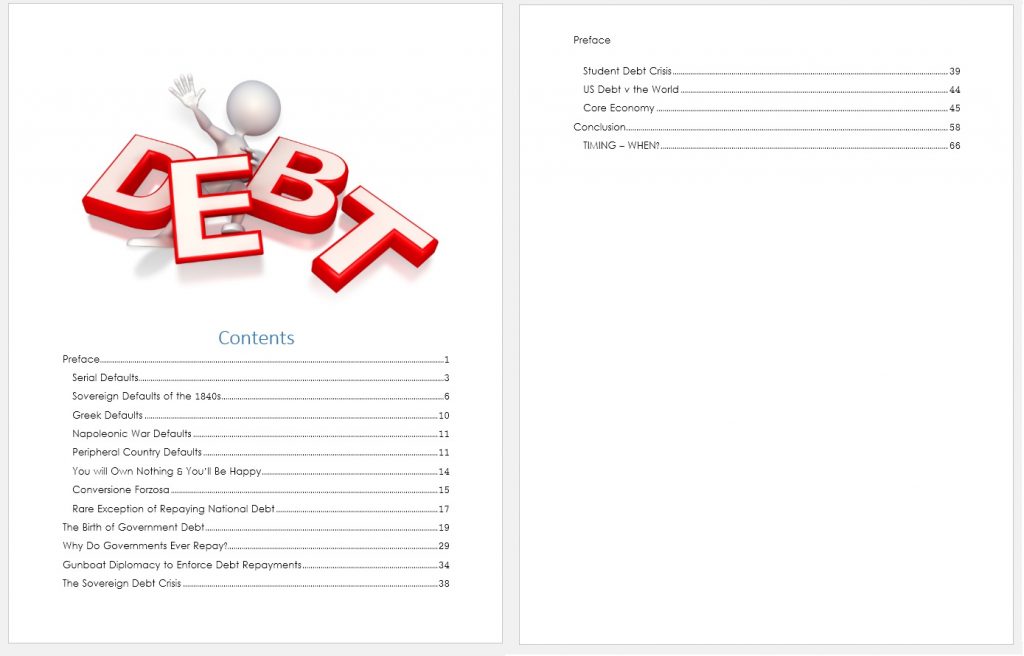