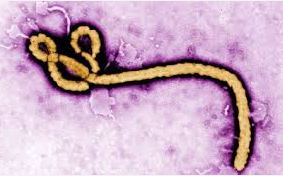 While the bad news is Ebola has risen again and spread, the good news is that there has been an experimental vaccine that appears to have been 97.5% effective. The survival rate for children under the age of 5 seems to be only about 25%. As reported by the Telegraph, the previous nine outbreaks ended in just a few months and the death toll was less than 300. This current outbreak has killed approximately 1,800 people so far, which makes this outbreak the worst to date in the region. West Africa’s outbreak of 2014-2016 killed 11,323 and remains the deadliest on record.