The Hype of “Net Neutrality” 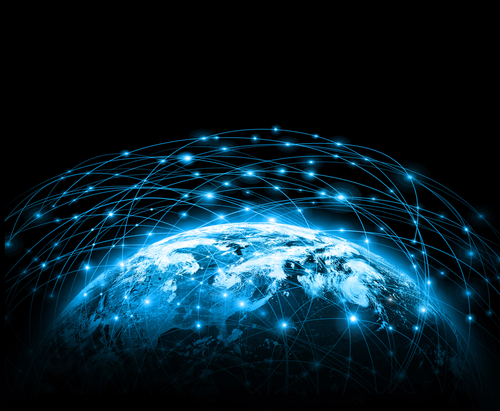 While many people make it sound like the end of the world is approaching with the Federal Communications Commission (FCC) vote to repeal the Obama-era power grab to regulate the internet, the reality is not much is likely to change. The FCC repealed the Obama act in a 3-2 vote, but what is not being explained is they have simply restored the way everything existed before 2015. Obama administration sought to regulate internet service providers (ISPs) which were previously covered under the Telecommunications Act of 1934.

The actual meaning and scope of “net neutrality” have been confused over the past two years primarily because people and experts use the term completely differently from the political activists, which the media tend to quote. From a reality check, “net neutrality” means consumers should be able to access the legal content they want using the legal applications and devices they want. To express that as plain as possible, Verizon’s network should not block data going to and from an AT&T customer’s computer. Nobody is going to change anything, at least for now.

Obama administration imposed a kill switch by executive order back in 2012. It’s also worth noting that the US President has, since the Communications Act of 1934, the power to “suspend or amend… the rules and regulations applicable” at any time as national security. That means he has the power to even shut down the press. Obama added the power to kill the internet.

Obama’s net neutrality rule simply prohibited a possible practice called “paid prioritization.” In other words, an ISP could demand a fee to carry high-speed content from Netflix. While the theory sounds good, if Verizon charged and Comcast did not, competition would come into play. The only way to do that would be for the Justice Department to turn a blind eye as they have done in the airline industry. They all agree to charge you to change a ticket and keep all your money if you can’t make a flight and then sell the seat to someone else turning the value of one seat into two. They all keep the same policies and that violates the Anti Trust Act, but politicians protect the airlines and bankers.

« Freedom of Religion under Attack?
Criminal Prosecutions Are Used to Remove Opponents »