QUESTION: I noticed going over your blogs that Socrates picked up the divergence between the Nasdaq and the other indexes you commented on before the crash began. I understand you do not have the time to comment on every market and it is best to follow what Socrates writes. But you said at the conference this was unusual and you said it would be a crash that was a combination of 1998 and 2008. Something just does not smell right with the markets as you commented before. Do you have any additional insight as to what is unfolding? 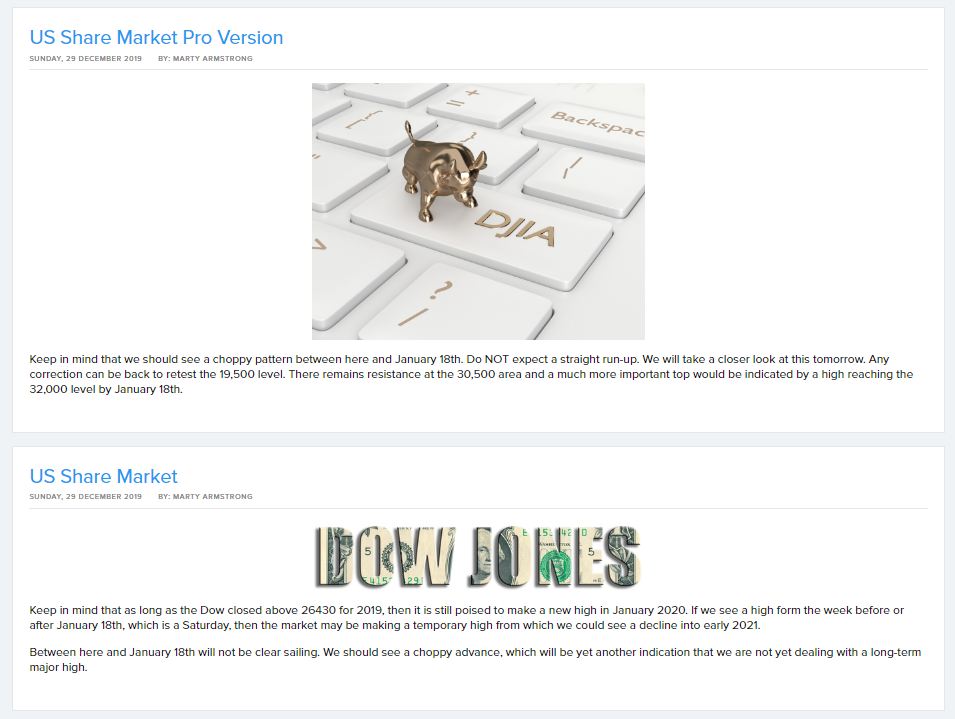 At this time, there is an all-out war in the financial markets with the Climate Change Activists trying to force major funds to divest of anything that produces CO2. This is undoubtedly a deliberate crash that has been orchestrated with respect to the magnitude of the decline – not when. The computer was picking up these subtle changes beginning last August 2019. As I have said many times, it cannot tell me the person, it can only show the machinations behind the scenes.