The Bull v Bear in the US Markets

While the general overview of this market by most technicians has been bearish simply based upon how high the market has risen, we are also in an interesting position where the fiction of vaccines is providing some underlying support. Based upon RELIABLE sources, this entire Build Back Better motto and a scheme were developed BEFORE COVID took place. This virus has been one of convenience and I know people were warned to sell stocks and bonds because a virus was coming and that was Jan/Feb 2020. That leaves only two possibilities. 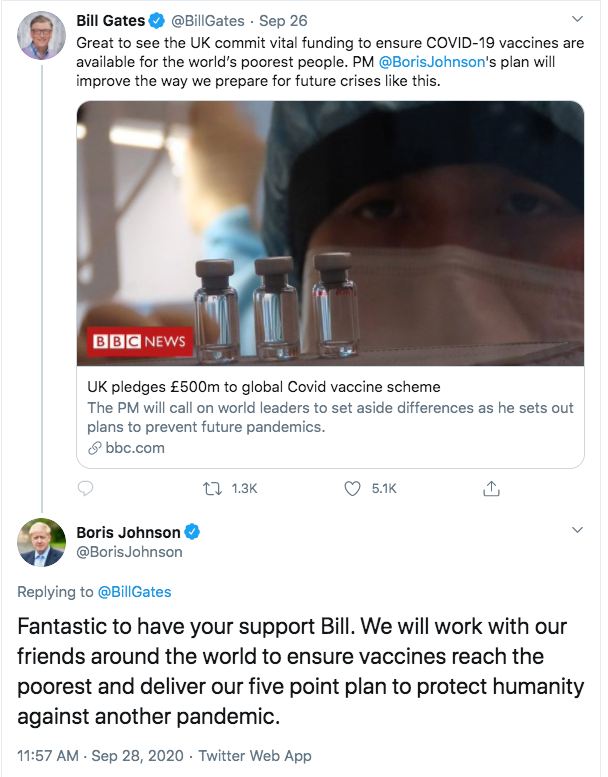 While Europe is still trying to push the Great Reset and destroy as much of the economy as possible that is reliant upon fossil fuels, there is no question that this virus has been greatly exploited and exaggerated for political purposes. In the United States, because the power has resided with state governors, it has been more difficult to accomplish the economic contract that we see in Europe especially in Britain where Boris Johnson is in bed with Bill Gates.

Consequently, the US will not see the economic devastation that we are witnessing in Europe because Trump was in charge and made no effort to lockdown the entire country. Additionally, politics is so corrupt they rely on corporate donations and they have been getting a lot of resistance.  On the private blog, I warned that the Biden Administration, according to reliable sources, was looking at putting a tax per mile that you drive in addition to the gasoline tax. That would create an army of new government employees and a nightmare of enforcement.

That all said, the real impact of all of this nonsense has been to seriously disrupt the supply chain in everything from food to electrical appliances. These shortages have already led to rising prices and consumers are starting to realize that it may be cheaper to buy today because whatever it is will be more expensive tomorrow. That is the REAL stimulus to inflation – not the increase in money supply which has been exponential since the 2007-2009 Financial Crisis with no inflationary impact. As long as the consumer does not trust the future, then they hoard their cash. Inflation emerges ONLY when they see that it is no longer beneficial to hoard their cash. That is the psychology we are now entering.

While our near-term target in the Dow Jones Industrials remains in the 36,000-37,000 range, we are still in a position to test the 40,000 number on a broader-term. What you must keep in mind are the capital flows. Because we had Trump, that one year of refusing to join this Build-Back-Better agenda was critical in keeping the US economy much stronger compared to Europe, yet neck & neck with China, which will put in a stronger growth pattern number in 2021. The Dow has been making new record highs which the NASDAQ peaked in February on target with our timing models. This disparity is reflecting the international capital flows for foreign money always go for the blue-chips.

To see the future, we must look at the entire world. Analyzing a single market based upon what comment the Fed will make tomorrow is for amateurs. We live in a global economy and it is time we open our eyes to the real world that surrounds us. 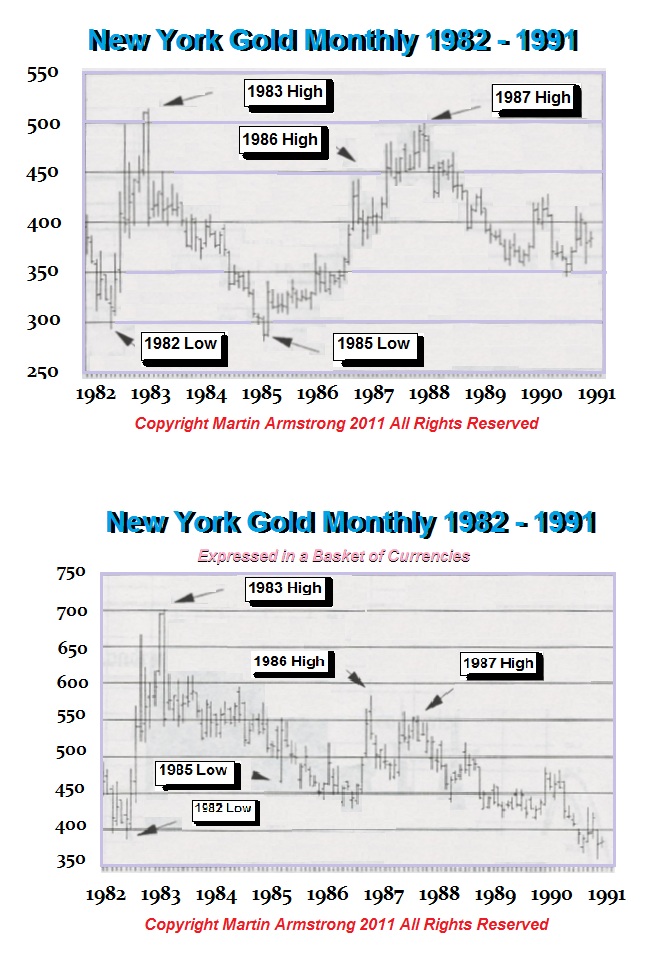 It has always been critical to look at everything from a global perspective. Gold declined for 19 years from 1980 into 1999 and the domestic analysis was always wrong. They looked at gold only in dollars. Yet when we looked at gold in a basket of currencies, what looked like a bull market in dollars was really a bear market in world currencies. This is why Socrates looks at everything in all currencies – not just domestic.

Those that keep calling to the collapse of the dollar because of debt have not bothered to look outside the United States. The US sovereign debt is about $28 trillion out of nearly $59 trillion globally. However, add in state and local government with private debt, as we are approaching $300 trillion. This is why US federal debt is still the golden parachute in the world and the fact that US long-term rates are not being manipulated as they are in Europe only offers a greater incentive for capital inflows. We are witnessing US rates rising and this will further attract international capital in the face of the US economy doing far better than Europe.