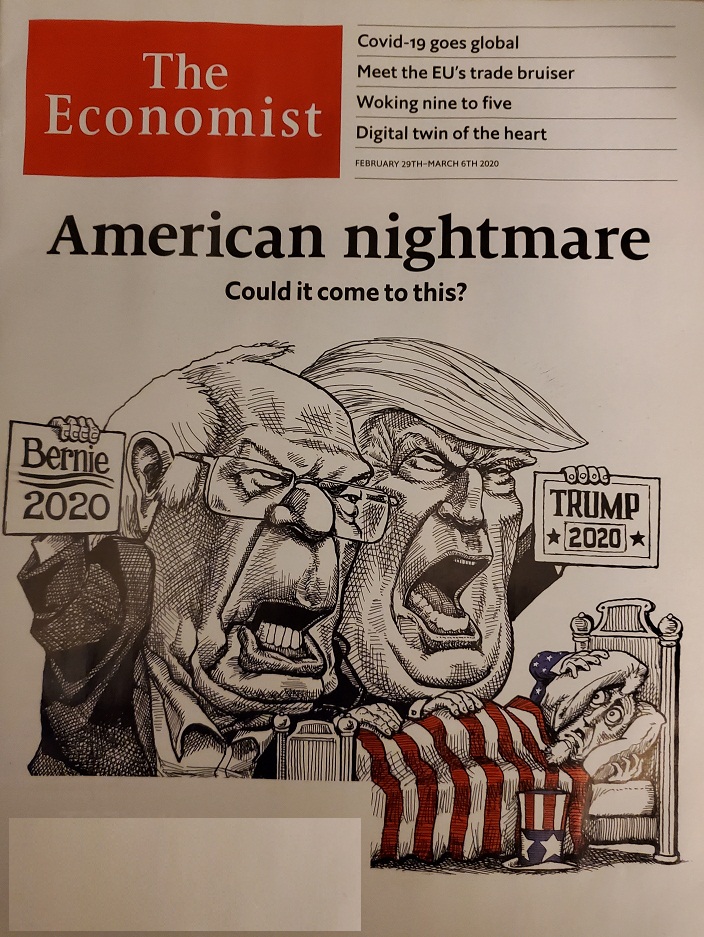 QUESTION: Hi Martin!
Like everyone else that has let you know…thanks for the call before the drop! My question pertains to the possibility of the slingshot….as this drop so far has only reached just under 24,700 on the downside, how far down would we need to go to get everyone bearish enough to throw in the towel (thus giving them the energy to sling to the upside)? If the DOW only tests that 24,000 area like you mentioned, it would be just under a 20% correction. That doesn’t seem to me to be enough to get everyone on the other side of things thinking the DOW is going to completely crater. In your studies on the % declines, would that suffice for the slingshot? Or would the “Bernie effect” give the international crowd the nervousness to drive the DOW into the 21,000 prior to the DNC stealing the nomination from him (to give to Hillary if it plays that way your sources are saying).

I could see the 21,000 area being more of a reason for people to throw in the towel emotionally. Just wondering how patient we need to be….the monthly array is showing August as a turn….which I could see lining up with the theft of the nomination from Bernie at the DNC convention. Or is the slingshot something that may be farther in the future? Your thoughts would be greatly appreciated to understand what you have been mentioning over and over!
Thank you!
CG

ANSWER: The strength of the Euro is reflecting the Bernie Effect. While Americans like to attribute everything to Conoronvirus, the rest of the world is scared to death of Bernie in charge of America. It takes everything off the table that they ever thought about the United States. That is the #1 question I get from overseas. What the “hell” are Americans thinking?

The real crisis will be coming to a head soon – the Repo Crisis that people fail to understand and nobody wants to talk about it. I am not a liberty to say, but if anyone asks a central banker about the Repo Crisis the will either double-talk them or end the questions.

The bounce in the Euro is all the Bernie Effect. Here is the front cover of the Economist in London. This is a serious issue. They are used to things carrying on no matter who really wins. Yes, we get some programs like Obamacare. The Supreme Court will finally hear the case on whether Obamacare is Constitutional – in my humble opinion, it is not! That can be an interesting question coming this June. The Chief Justice upheld it on the grounds it was a tax that Obama said it was not. Now that the tax punishment has been removed as a penalty for not having insurance, can it stand as a commanding social program? I would rule no way.

We did not elect any Monthly Bearish Reversals in the cash S&P500 nor in the NASDAQ Composite – only the Dow. This suggested that we would bounce first and that it may take s further decline to the 22000-23000 level to help create the sentiment for a slingshot. Keep in mind that the press has caused the Coronavirus Panic which is completely overblown. That will have a devastating impact on the economic numbers for the first quarter and that will help any further decline. Watch the NASDAQ and cash S&P500 to elect a sell signal. Then the next leg becomes possible.