The Analysts Are Turning Back to Bearish Again 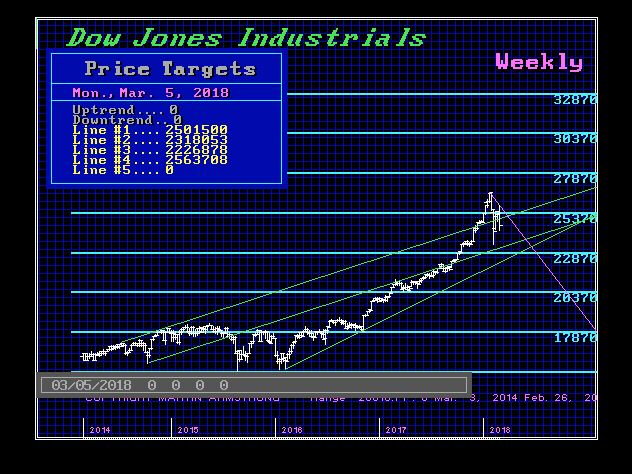 CNN Money is reporting the headline “A top JPMorgan Chase executive is warning that stocks could fall as much as 40% in the next few years.” CNN reports that Daniel Pinto, JPMorgan’s co-president, said on Bloomberg Television he believed that market gains should continue for the next year or two. However, he added that investors were nervous could result in a “deep correction” of between 20% and 40%, “depending upon the market values at the time the downturn starts.”

Indeed, this was the pause we were looking for from January. We did not see a collapse as in terms of 1987. Instead, this is simply the transition period where the marketplace must come to grips with a Sovereign Debt Crisis and that means rising interest rates will devastate the bond bubble. So exactly how does that equate to a 40% decline in equities?

What is clear is that the initial stages of this consolidation period involved the marketplace coming to grips with the shift from PUBLIC to the PRIVATE rationale. In other words, inflation, rising interest rates, the rapid rise in interest rates, explosion in public debt, and the inability of governments to fund their never-ending deficit spending at the federal, state, and local levels. Then as the economy begins to worsen, this will also historically lead to trade wars. 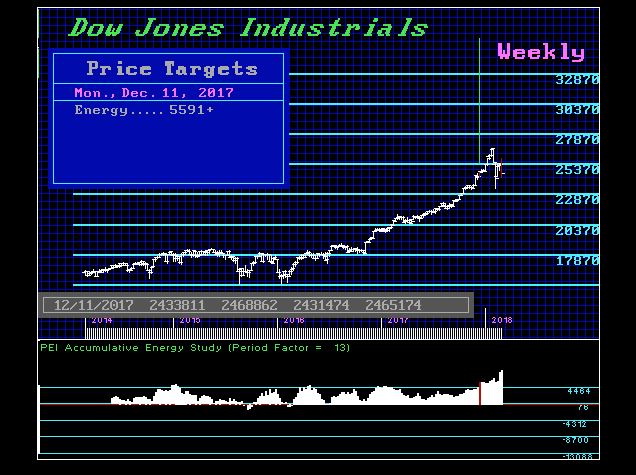 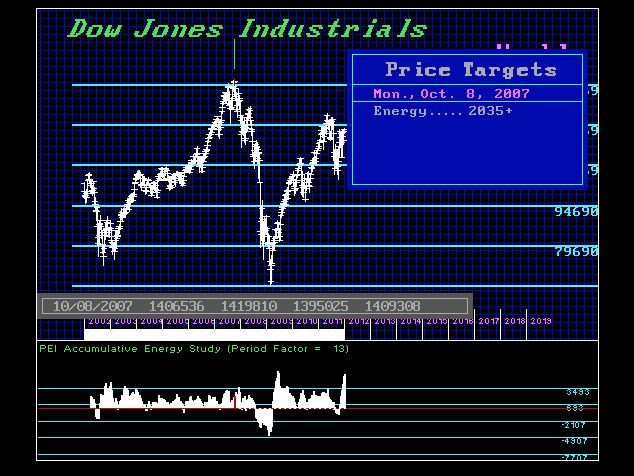 This is good news. We need the majority of analysts to turn bearish in order to restore the upward bias we have enjoyed for the past 8 years. We can see that our Energy Models are not in a position for a major high. They have been rising, not declining as new highs were made. This strongly suggests we will still see higher highs in the years ahead. The more analysts we get back to bearish, the strong the breakout to the upside later on.