The Dow was doing well with the prospect of a rate hike until the Jobs Report. While on the one hand it appears that the Dow has declined because the Fed failed to raise rates, there is something else lurking behind the curtain. The Reversals are working perfectly defining where trends breakout and where they do not. In the case of the Dow, it rallied but stopped dead with the Weekly Bullish Reversal at 17800. This was a warning that we would drop to retest support as BREXIT begins to come into focus.

This uncertainty concerning Europe was reflected in gold, which first crashed but held our critical Bearish Reversal at 1206 and bounced. Gold and the Dow performed strikingly, playing in line with our Reversal system, and clearly marking the outer boundaries. Gold exceeded last year’s high but has not breached the major resistance just as the Dow has not breached critical support. 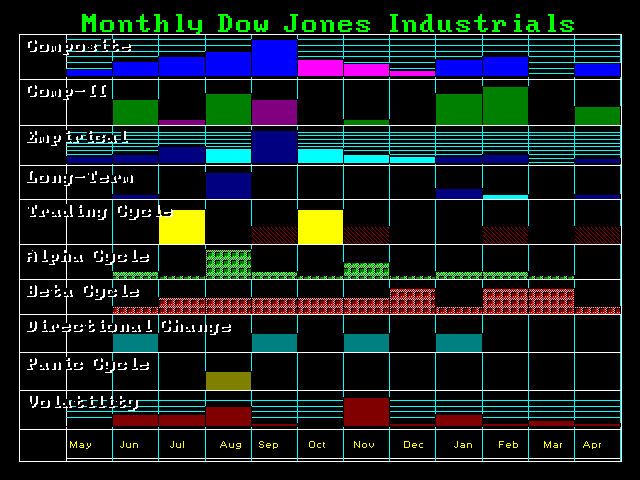 June remains in a Directional Change and September will be the next big target.

(Gold video for gold subscribers is being posted today.)