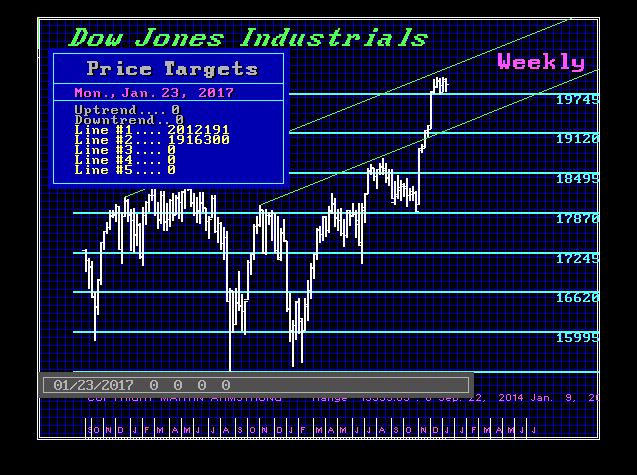 The intraday high was established on January 6th in the Dow at 19.999.63. We elected a Daily Bearish Reversal the very next day, which warned that we are moving lower in a cautionary move leading into the inauguration. The rumors of boycotts to assassination attempts are abound. Many are worried that Trump will be killed before his hand hits the book to take his oath. 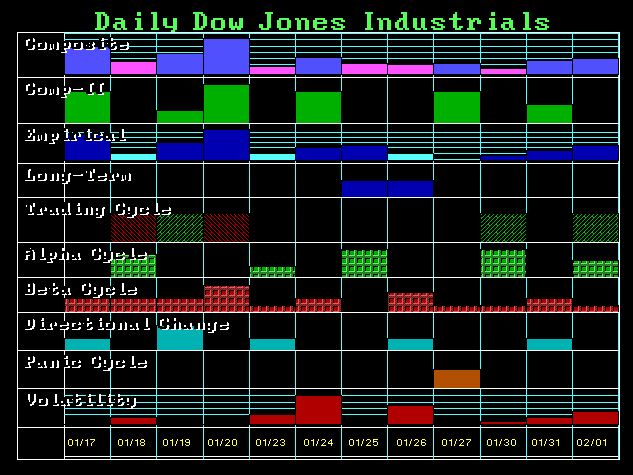 It is interesting how the computer has picked up the 20th as an important date from the cycles rather than fundamentals. 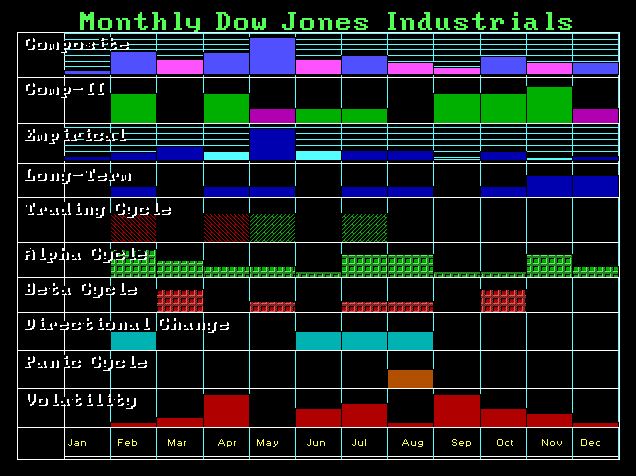 We still see February as a Directional Change and volatility should rise into the April/May time frame overall in many markets.