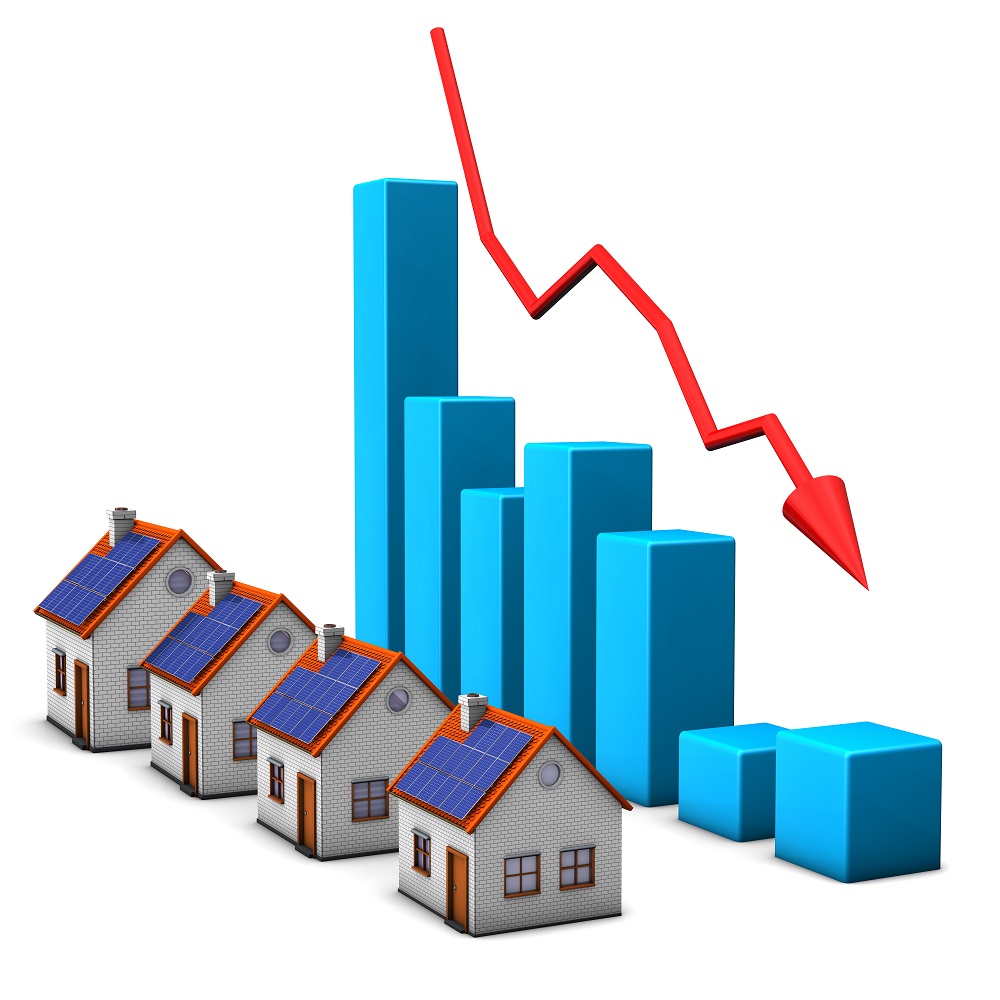 Real Estate is in crash mode. London and Hong Kong look the worst after both were off 15%+ in the first month of the turn from September 30, 2015. The Miami market has been flooded with money from South America whereas New York has been the target for Asia and Europe. The U.S. market is getting softer. Even in my own search for property in Florida, realtors are sending emails about price reductions. We should see a general decline here into 2016. As mortgage money is becoming tighter, cash deals are common, which is money trying to get out of banks in general. The IRS in the United States has targeted Miami and New York by directing that the name of buyers behind trusts and corporations be revealed. This is piercing the corporate veils for the purpose of taxes come 2017 with the new G20 reporting.

In many areas, such as New Jersey, the average home was still 20-25% below the 2007 peak. Consequently, this class of Real Estate is in the same type of crisis we saw in Japan and the Nikkei which prolong that bear market for 26+ years. There becomes a large supply pf people who would sell their homes placing on the market if prices got back up. So you have a large group who are looking to sell any higher prices and that becomes the capping mechanism.

« Where to Invest
British Real Estate »