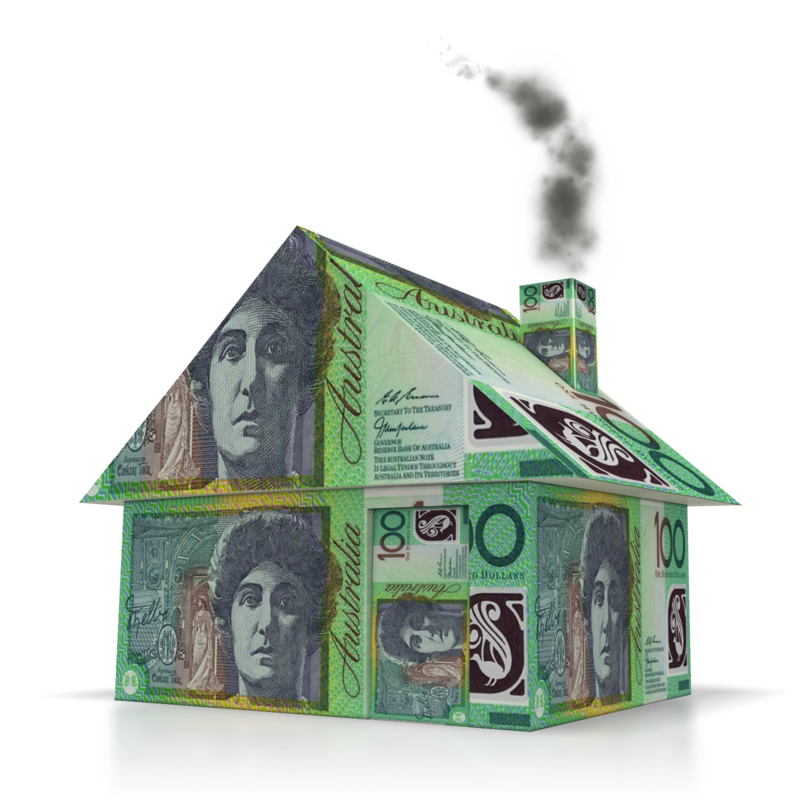 QUESTION: Hi Martin, Thank you for your free blog–I’ve learned heaps. I believe the greatest disservice a government can make is to allow foreign investment in real estate in their country. I have lived in Canada, New Zealand, and Australia where real estate is no longer affordable for many first home buyers. Inflated prices have destroyed the dreams of the citizens in these countries where empty (investment) houses are common. Governments have failed to protect the interests of the people. For first home buyers who manage to buy their first home they are burdened with astronomical mortgage repayments. I am wondering if Socrates saw this coming and what it anticipates will happen in the future.

ANSWER: We have to understand the CAUSE of such capital movement. The more aggressive governments become with taxes, the more capital will seek to move. I have suggested that Europeans should open a bank account in a US bank that does NOT have branches in Europe. I have recommended that because the European government is highly Marxist, and it is a natural human instinct to leave. Capital can be moved, but labor cannot.

However, in many regions, real estate has risen also because of domestic shifts. In China and Italy especially, people have tended to look at real estate as a place to park money that is safe and outside the banking system. The rise in real estate has been greatly diverse and it is not entirely based upon capital inflows from foreign investors. 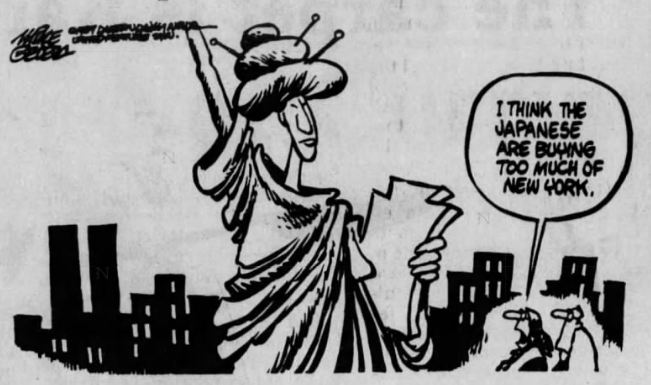 Then there is also the currency factor. I have written many times that I was living in London in 1985 when the pound fell to $1.03. The Americans were buying real estate in London like it was on sale at Harrods. The Brits saw the prices as exceptionally high and thought the Americans were going to lose a fortune. The pound nearly doubled, and in dollars they made a fortune. Remember when the Japanese were buying the trophy real estate in New York City? They also turned around and sold it back when the currency moved against them. 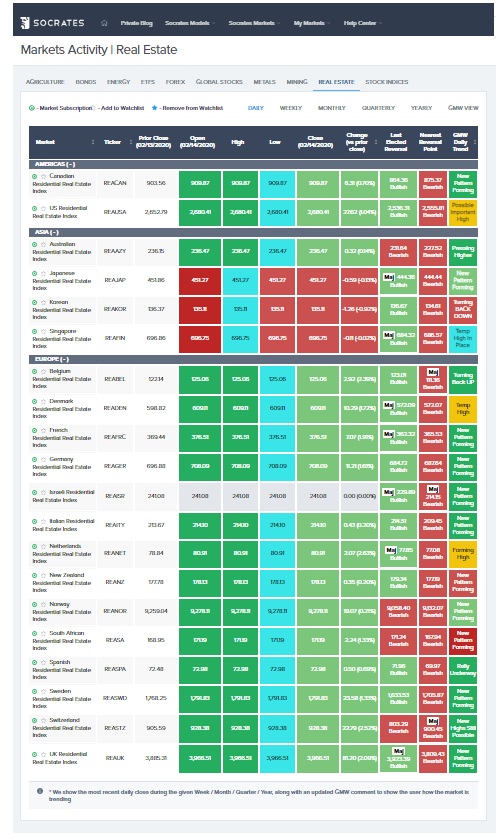 As far as Socrates and its forecasts on real estate, it is objective and looks at the patterns, cycles, and price movements on a daily basis.

Nothing is permanent. Everything flows in a cycle.