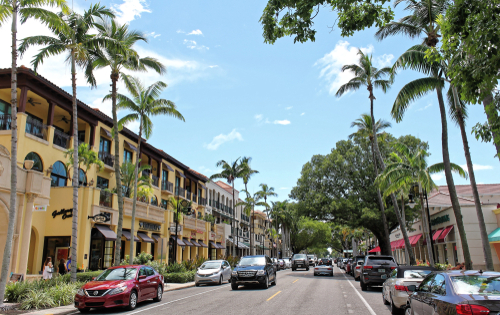 The flight from the high-tax states continues to create a diversified real estate market throughout the United States. The Florida market is resilient. Despite the problems associated with COVID-19, the average price of sold listings through June 2020 is 6.3% higher year over year.  The average price in 2019 was $390,447 while the average price in 2020 was $415,190 with respect to a select group of condos on the west coast. People are once again out viewing properties and some friends from New York have commented they cannot stay in New York even another month as it has become draconian and dangerous.

One friend from LA who just flew out here said the police did not even try to stop looting, for the politicians told them to stand down for fear they might shoot some minority so they just let stores be looted. Another friend from Pennsylvania also called and wanted to move. He said a major shopping mall, King of Prussia Mall, was looted and prompted a State of Emergency declaration in Upper Merion Township. In just the past few weeks, the number of friends who have called or flown here looking for a property is stunning. One said I should have followed you four years ago — “I’m not sure I can even sell my house now!”