Why Confiscate Gold if it is Such a Small Part of the Financial System? 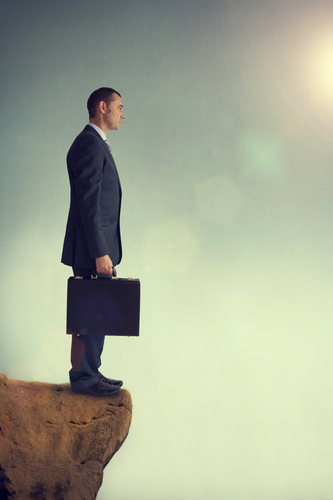 Daily reader with coronavirus, in the ER waiting.
If gold market is a low percentage of the whole market, what does this measure allow to collect significant capital? Any comment will be appreciated

ANSWER: This is not about how much it would collect. They are seeking to eliminate ANY means of circumventing their negative interest rate policy. They believe that the only reason their Quantitative Easing has failed is that people were hoarding cash and gold outside the banking system. Instead of looking at the problem with Keynesian Economics, they NEVER assume they are the problem – it is always the people.

People have been hoarding gold jewelry. Italy began to weigh the gold jewelry you were wearing when you left the country. I do not believe this will be successful. That is not the point. It is solely intended to force everyone into government digital currencies. Then they can just tax whatever they desire.

The excuse for this quarantine is that there will not be enough hospital beds for everyone. The answer is what the Chinese did, constructed emergency hospitals in days. You dod NOT shut down the entire economy like this. People are losing jobs and small businesses will close forever. The damage is far greater than what they pretend to be preventing. Either they are sublimely STUPID, or there is another agenda here.

Europe was on the edge of collapse. They have has negative interest rates since 2014. The central bank could do NOTHING. I explained that there had to be political reform. They are actually doing what I said would have to happen, but sheer force. Europe is losing its freedoms and they will NEVER return.

Meanwhile, we have a major deleveraging process underway. Many Hedge Funds have traded with a fundamental view that defeats the very purpose of a hedge fund if it is based upon just opinion. As the Hedge Funds puke all over the street, the margins rise which have a tendency of not just deleveraging the system but forcing further liquidations. This is the stark reality we are facing this coming week further liquidations. Some funds may be forced to shut down based upon withdrawals by the end of the quarter.

There is no question we will be looking at the economic numbers that will reflect depression-like economic data because this is a contrived economic collapse which is totally unjustified. Jobless claims are going to skyrocket for people MUST be fired in order to collect unemployment. I have been recommending this to our business clients to help their employees. The economic damage inflicted on the economy is going to be massive. Any recovery will be hard to imagine if this lasts another two weeks.

« Europe to Confiscate Gold?
Will the Virus Kill Fiat Currencies? »