What’s Going on with Gold? 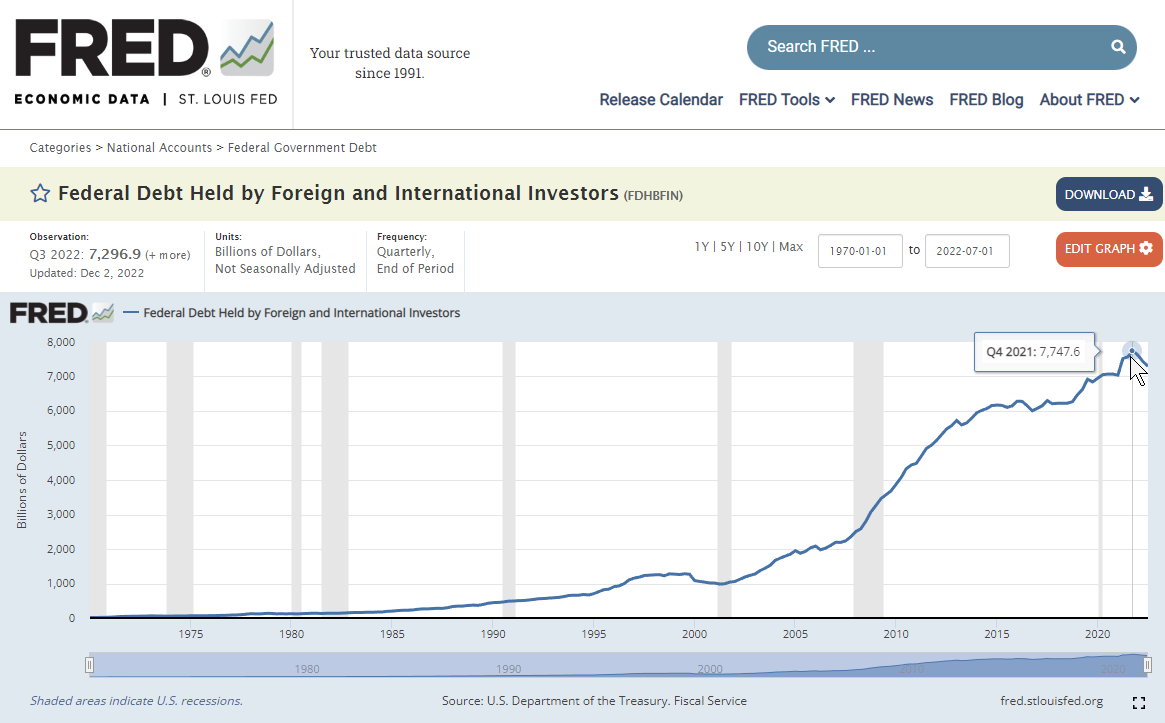 The goldbugs are cheering that there has been a central bank buying of gold. They think somehow that this is because they are bullish on gold. What seems to be going over their heads is what I warned before – when China starts to sell US debt, war is coming.  I have made it very clear that the precursor to war is always capital flows. That will be on steroids this year. 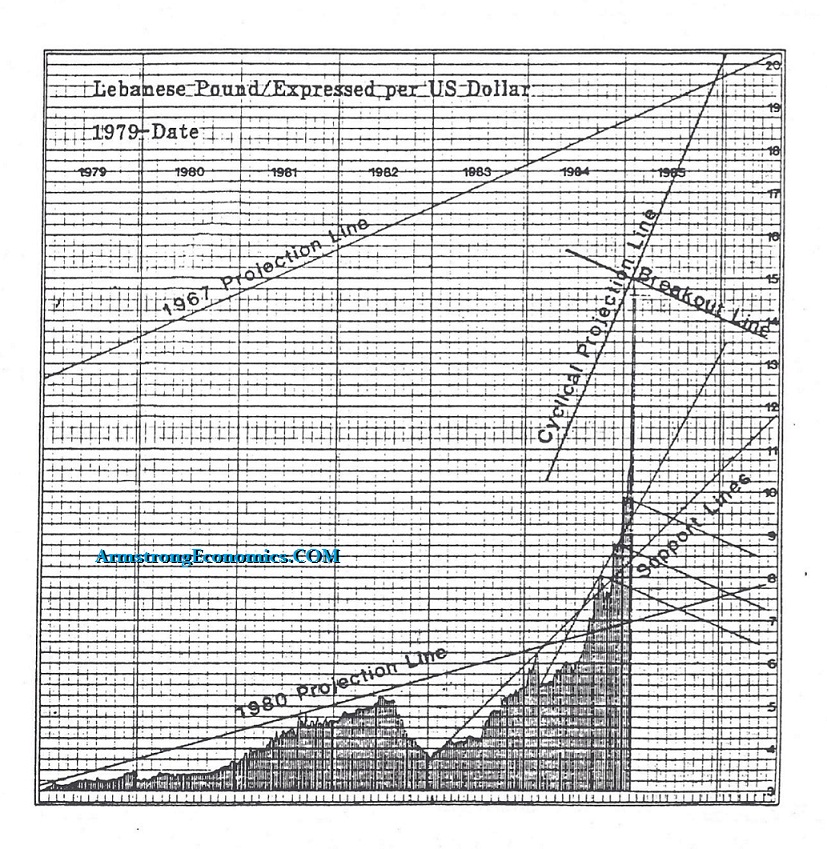 My clients taught me how capital and war move. At conferences, I stated that we were advising the Universal Bank of Lebanon. They found a ledger in the basement where someone wrote down the price of the Lebanese pound every day into the 19th century. They asked if we could build a model. I said sure! Here is a chart from back then. Our model warned that their currency would drop dramatically in 8 days. I thought there was something wrong with the data. Needless to say, I formed the client what the computer said and I commented that something had to be wrong. Very calmly, they asked what currency would be best. I said the Swiss franc. 8 days later the civil war began. The computer was correct. Then the same thing happened with the Iraq-Iran war. 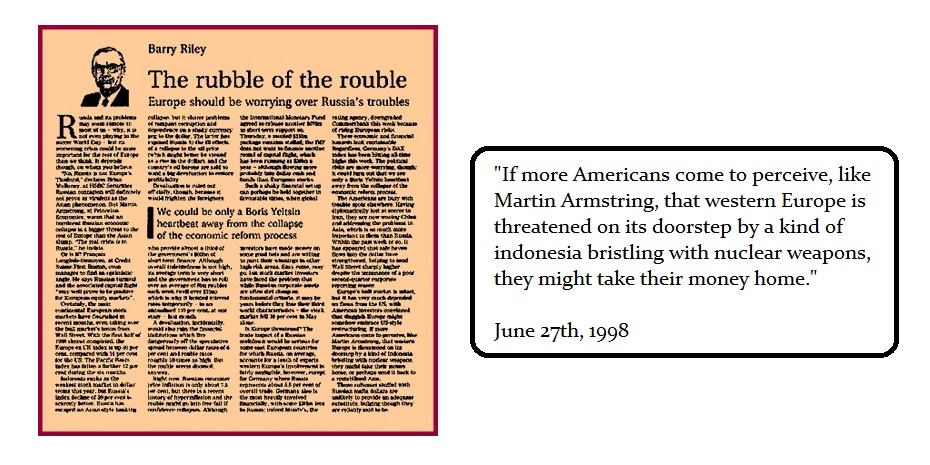 By 1998, I understood the model’s ability to forecast war. I have never created a model to do that. It figured it out all on its lonesome. I stood up in June 1998 in our London WEC and warned that Russia would collapse in about 30 days. The London Financial Times reported that forecast and that became the collapse of the Russian debt market and Long-Term Capital Management debacle.

I have warned that if China was preparing to invade Taiwan, then they would start to sell off all US government debt. They would not risk owning US government bonds and watch Biden freeze it all and then claim it will be used to rebuild Taiwan as they are doing to Russia. So China began selling off US debt at the end of 2021. They have been buying gold because they cannot hold US or EU debt in time of war. It is as simple as that. The gold is simply neutrality, for it also does not pay interest. – So much for the inflation nonsense.