Soros Lost Big on the Pound This Time 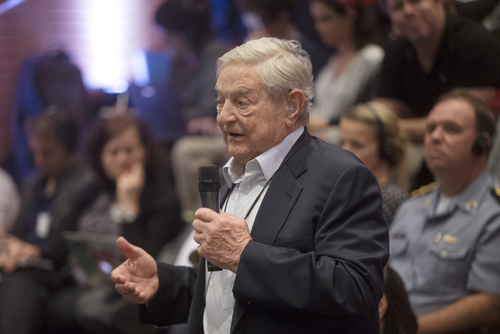 COMMENT: Soros has been long gold and sold all his stocks. He made a fortune.

REPLY: No professional trader tells people what he will do in advance. Those announcements were made AFTER Soros took a position. I believe they were stories to create his exit. You get people rushing in who think they are joining him when they are being used for the exit.

George Soros is reported by Bloomberg to have been on the wrong side for he was long in the pound before Britain’s vote to leave the European Union on Friday. That means he probably sold the gold positions and used that hype as the exit. He clearly assumed BREXIT would not happen. However, Soros is generally a bear in world stock markets and this is the majority of the crowd. Soros also donated $8 million to Hillary along with the worst of the worst from Wall Street.