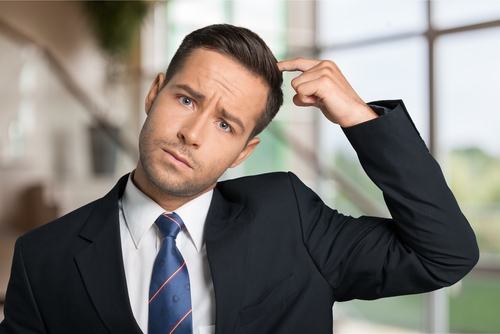 COMMENT: Marty, the gold bugs are at it again desperately trying to say you are wrong as always and just misrepresent whatever they can. They acknowledge you called for new highs in the Dow, but claim even that was not until 2013 when I read about your forecast back in 2011 in Barrons. They seem to be so desperate to try to prove you wrong yet they have never been right. They do not understand anything about markets. You are correct. They are as bad as politicians preaching the same nonsense and then misrepresent your record to tell lies. They do not mention you said gold would rally up to 1362 and back down. Unbelievable how dishonest and unethical these people are especially ——–.

Thank you for being straight up

REPLY: The gold promoters have a single agenda and are not students of the market. They are just wrong on their theories, and you are right, they are like politicians. Every election is vote for me for change. It seems like vote for me because I have been less wrong than my opponent. They cast everything into right or wrong and shun trying to learn anything the markets are telling us. They cannot learn because they have a predetermined fixed image of how the world should be. They only focus on gold and cannot see what else exists in the world or how everything is connected. They function the same as central bankers who try to talk markets up by giving false impressions of reality. It’s a shame how many people they ruin because they are fixed on one scenario (And yes, the forecast for new a high was made at the bottom of the ECM back in 2011 when Barrons reported that forecast). The lift-off for the Dow to move to new highs with our first target 18500 could NEVER have been correct if gold did not also peak in 2011 and turn down. They have fought that decline all the way.

Look. We need fools on the other side of reality in order to trade against them. They are the fuel that makes markets move. It’s a shame how many people lost money lining the pockets of bankers because of these people. Nothing happened on October 1 when the world was coming to an end because the IMF included the Chinese yuan in the SDR. They thought that Shanghai would start trading “real” gold, not paper, and that New York would have collapsed by now. Their scenarios are childish and absurd to say the least. They have no respect for people. They are like Hillary: it’s all about them.

This is a battle of us against them. They are on the side of the establishment, preaching the same story that made the bankers rich and selling into every high they chased up the flagpole.