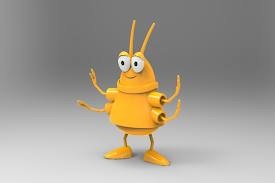 I greatly appreciate all the news clippings quoting goldbugs and how they have been wrong from the 1970s. I was unaware how one of the famous ones sold out at $265 in 1979. Nevertheless, I am not interested in a name calling exercise and anyone who cannot see the truth deserves the losses they endure. As one reader said, even snake oil salesmen did not sell stuff that killed their clients. Gold is like everything else – it fluctuates up and down. Get over it. There is a time to buy and a time to sell. 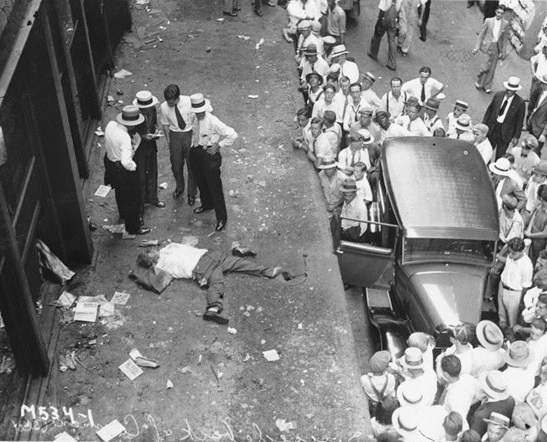 When finally the low comes, many will have suffered so much of a loss they will not have the confidence to buy more. It’s only human. The stock brokers during the Great Depression kept telling people hold and average in. “Buy the dips” the brokers yelled as they cheered every rally. That did not end very nicely at all.

There is a very simple rule. Bull Markets make higher highs and Bear Markets keep making lower lows. It can get bloody trying to catch a falling knife. That is why we developed unbiased models these people hate and try to argue against with personal opinion as always. Just astonishingly primitive.