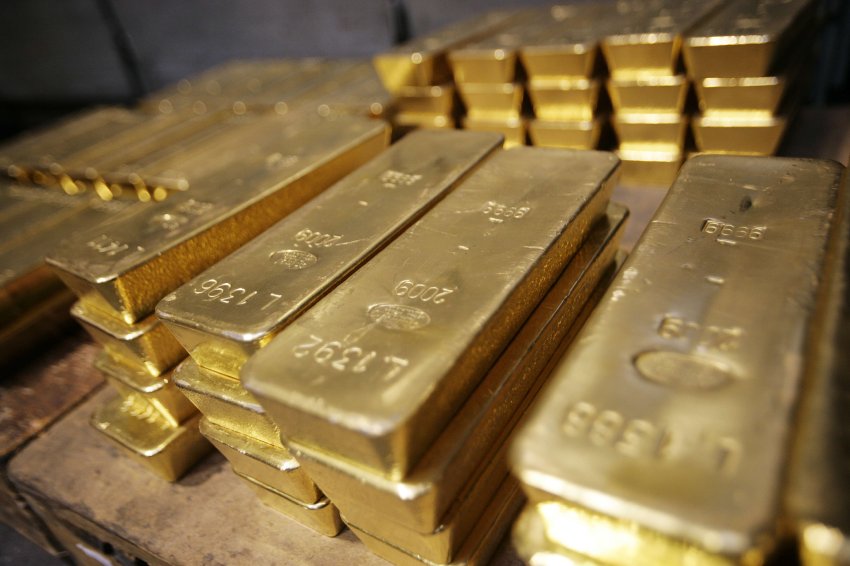 ANSWER: No. The only impact that war will have on gold is confined to either prolonged inflation or the uncertainty of the victor — the hedge against government survival. War by itself is a non-event. Gold will rise ONLY when there is uncertainty because the currency of the government will not survive a loss or a win if it is Pyrrhic victory. 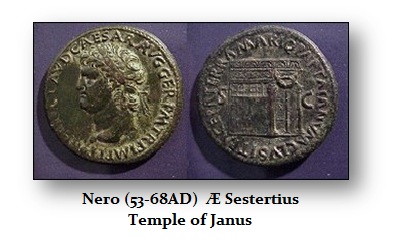 So be careful. The gold promoters will tout that gold will soar if a war takes place. They did that with Russia’s invasion of Afghanistan back in the 1980s. But war means nothing unless there is a rise in uncertainty as to who will win or the cost changes the economic trend in a Pyrrhic victory. The Romans closed or opened the door of the Temple of Janus for whom the month of January is named after based upon the existence of war. When the doors were closed, there was no war, so political uncertainty did not exist. When Rome was at war, the doors remained open as a symbol of political uncertainty. So this is a very familiar concept that has ancient roots.

Gold rose in value expressed within the local currency of any nation where its future existence came into question in both World War I and World War II. Capital will also attempt to move away from wherever the crisis might be. So war in Europe and the dollar rises. The Cuban Middle Crisis and the dollar declined as capital fled to Europe. Just because there is war somewhere, which there often is, has no impact upon gold unless your country is impacted with respect to confidence.

« The World Is a Teacher If You Listen
Are Stocks and Gold Inversely Correlated? »