Gold – The Quick and Dirty 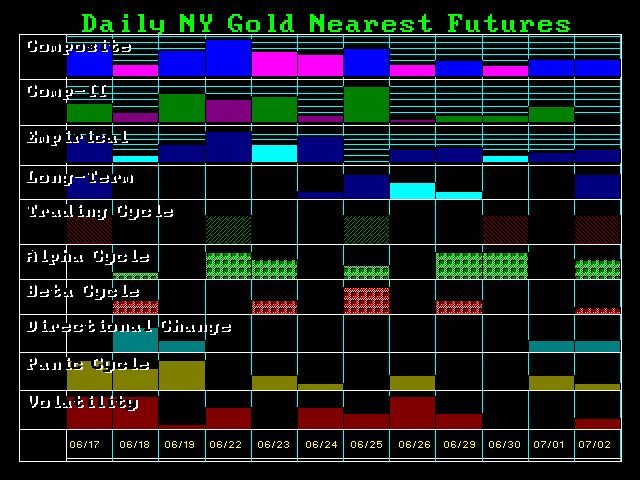 Gold has jumped back above $1200 as short positions were building up by hedge funds with no follow through just yet. The pop is on the idea that the Fed will be raising rates slower than feared. This is the typical brain-dead analysis, for anyone who bother to simply do a correlation of interest rates and inflation will quickly see that interest rates rise WITH inflation and DECLINE with DEFLATION. So it really makes no sense what they are even saying.

Nevertheless, the Directional Change hits today and the market is unfolding on time. Resistance is at 1205 and 1208 followed by 1215 and then 1225. So unless we can accomplish a daily closing above 1208 area, there is nothing to get really excited about. This is the seasonal period for a turning point in June and a high at this time will still be on schedule for the decline into at least the FIRST Benchmark target but there is a significant chance we may extend into the SECOND Benchmark Target for the final low.

« Is There a Shortage of Gold in Europe? Will It Be Confiscated?
Greek Crisis Fails to Stimulate Gold »