Gold — the Hedge Against Government 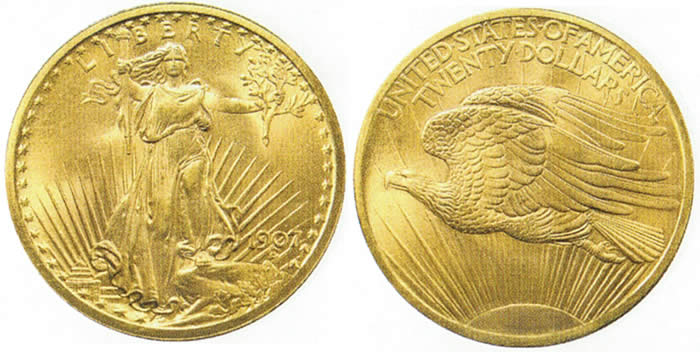 While government may see gold as a barbaric relic of monetary history, it still will serve as a hedge against them from the private individual side. Our biggest problem is the hunt for money. They are of the opinion that it is not their fiscal mismanagement that is causing the instability, but rather it is that we have money that they see as theirs. This is the classic battle between public and private that I have warned about. You may not be able to travel with gold anymore as they close the corral and try to slaughter us for money. History still demonstrates that they will collapse, and that is when gold will provide its historically based purpose as the hedge against government. It is not a hedge against inflation nor will it track with the increase in money supply. It is driven by confidence and the lack thereof. When the latter raises it head, then it is time for gold to rise. Keep in mind I would recommend real gold coins of bullion value common dates compared to bullion. At least then you can claim you are a coin collector. That worked before, at least in the 1930s.