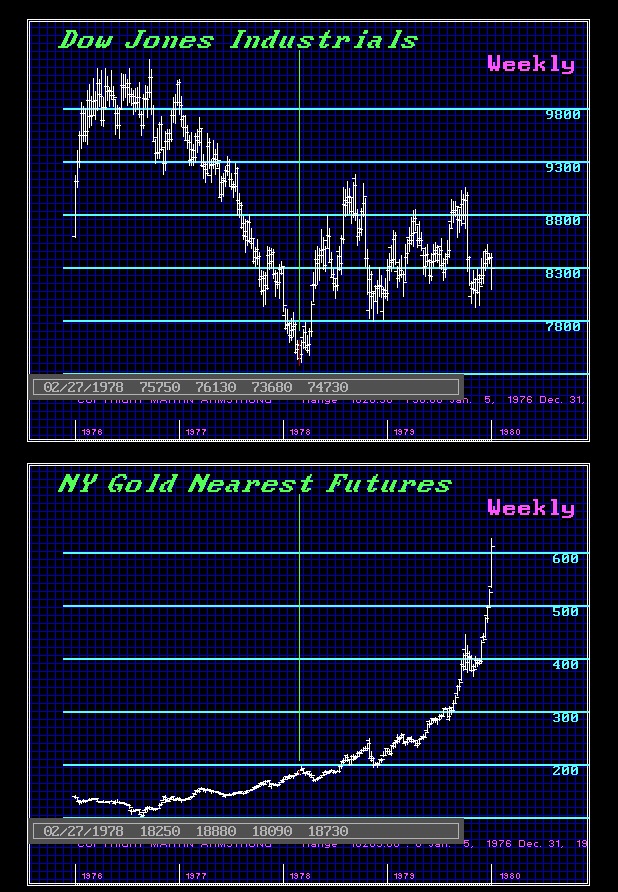 I have a question for your Blog . Do we need a falling dollar, like today, to see Gold rise?

ANSWER: No. When the majority begin to see that the government is really in trouble, gold will rise with stocks as they did going into 1980 as well as 1929 (in basket terms). The press is still touting that the world is fine with government in charge. The polls show that people are losing faith. This gradual process will snap in 2017.

The REAL function of gold is to act as a hedge against government — not inflation. We do not find any correlation that is consistent to imply that increasing the money supply will make gold rise. When you put the theory aside and just look at the data, you will see that gold rises when CONFIDENCE in government declines. When gold hit $875 in 1980, the national debt of the U.S. reached $1 trillion. We are now approaching $20 trillion. Obviously, all the sales jobs they use to sell gold are fictional. 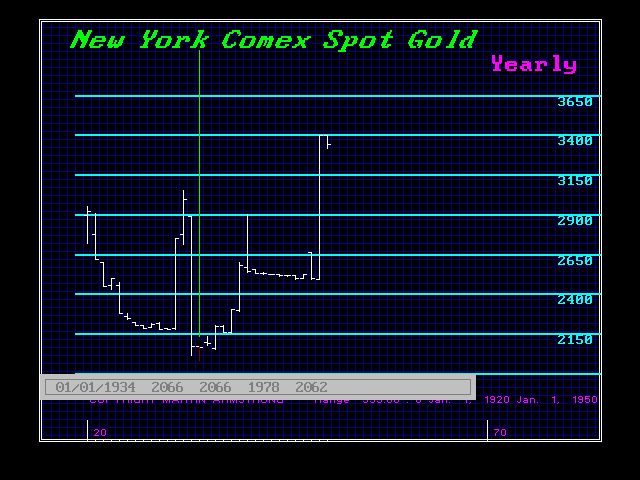 Here is what gold really did during the 1920 to 1950 period through the eyes of a basket of currencies, rather than just the gold standard fix of $20.67 and then $35. The dollar rose extremely high going into 1934, which is why Roosevelt devalued the dollar. Gold had actually fallen 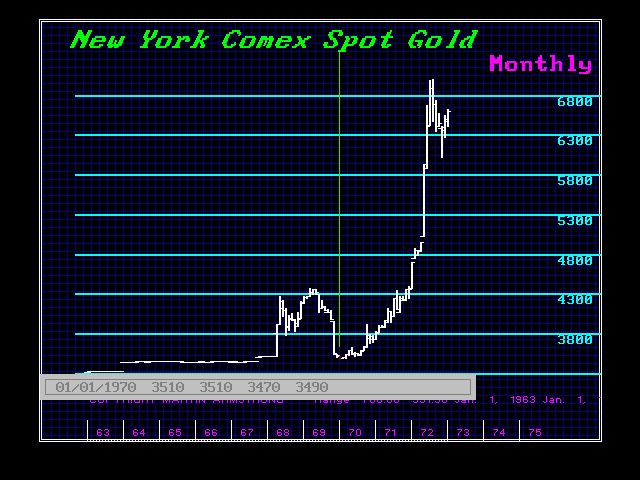 Now look at gold in January 1970. It fell BELOW the Bretton Woods gold standard price of $35. I was a kid, and I was stunned at the time. I thought gold could never go under the “official” pegged price. I was clearly wrong. With time, I came to see that markets always made a FALSE MOVE in the opposite direction before a big move. You need this type of false flag move for it cleans out everyone.

This is what we are doing now. We just have to do this. We will get everyone offside and then slam them. The bearishness in the euro is too great so it must rally to clean out the shorts to make them think the euro has bottomed and QE is working at last. Then, when the majority flip positions — wham, it will unfold.

So beware of market false moves. This is just the pendulum swinging to both extremes. It must do so to create the energy for the opposite direction.

« The Declining Level of Confidence in Govt. & Gold
The Dow – Down & Dirty? »